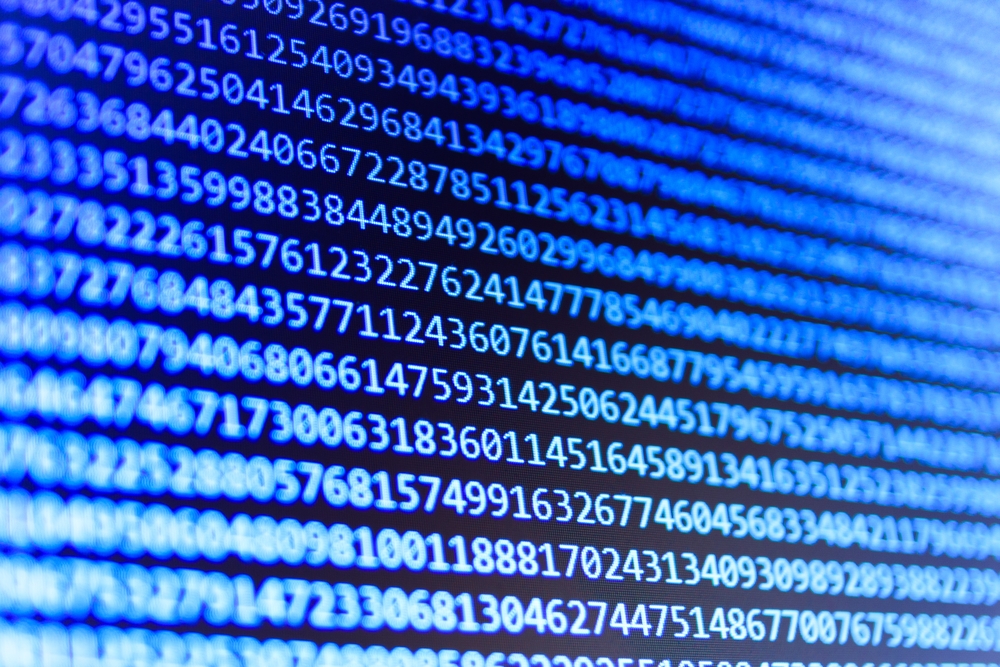 The Good
As the first Friday of the holiday season greets you, let us help you wind up the workweek with a shot of the biggest cybersecurity news of the week. Let us begin by acknowledging all the positive events that occurred over the past week. A new bill has been introduced to the US Congress, which would allow hackers to report bugs directly to the Department of Homeland Security (DHS). Meanwhile, Microsoft and Mastercard have partnered up to develop a universal identity management solution.
The Bad
Several massive data breaches and leaks occurred during the past weak. Hackers hit Quora, compromising the data of 100 million users. Magecart hackers began targeting admin credentials in new attacks. Meanwhile, thousands of sensitive emails of US Republicans was hacked during the US 2018 midterm elections.
New Threats
Despite it being the holiday season, cybercriminals appear to be hard at work, churning out new malware and attack methods. The past week saw numerous new malware, vulnerabilities and ransomware make their way into cyberspace. 21 new Linux malware strains were discovered. A new Spectre-like CPU attack was uncovered. Meanwhile, a 20,000-strong botnet was found targeting WordPress sites.