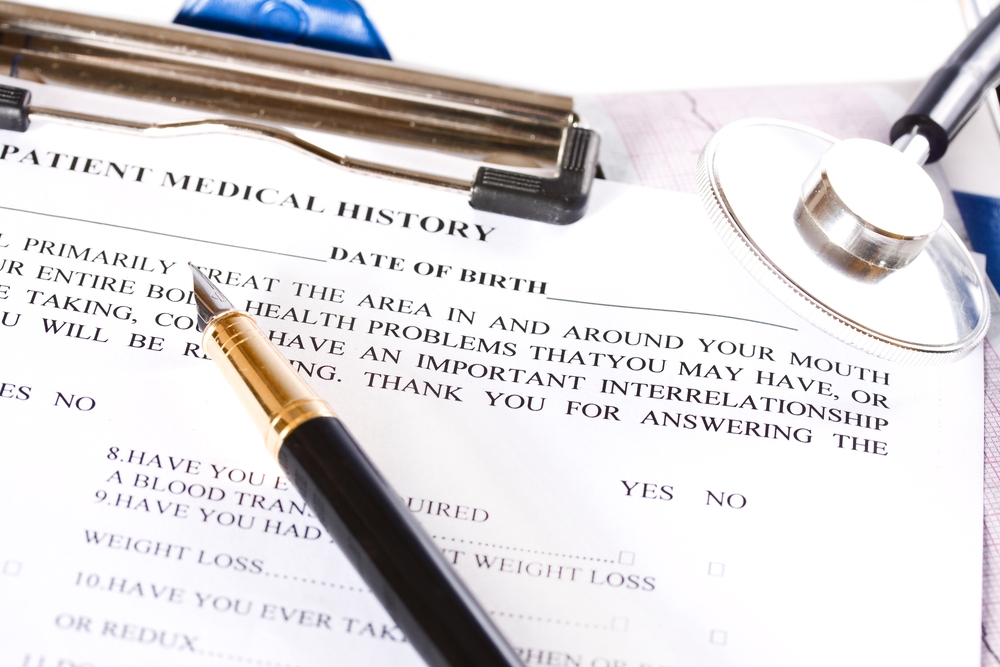 The Good
It’s weekend and we’re back with yet another set of most interesting news of the week. Let’s start with all the positive advancements that happened in the cybersecurity landscape. Google has developed a new encryption method called Adantium to bring secure storage to low-cost devices. DARPA announced that it will be testing new mobile devices that can house and share information on multiple security levels. Meanwhile, US Senators introduced the bipartisan Cyber Security Exchange Act which establishes a public-private exchange program.
The Bad
Over the past week, several data breaches and massive cyber attacks occurred. Attackers breached Malta’s Bank of Valletta (BOV) and stole over $15 million from the bank’s systems. Almost 620 million accounts stolen from 16 companies were put for sale on the Dark Web by a seller named ‘gnosticplayers. Additionally, the second batch of 127 million accounts stolen from 8 companies was also made available for sale on the Dark Web.
New Threats
Several new vulnerabilities and malware strains emerged over the past week. Researchers spotted GandCrab ransomware hidden inside the modified Super Mario image. New Shalyer variant was spotted in the wild which is capable of disabling Gatekeeper protection mechanism in macOS. In the meantime, a security vulnerability was detected in the WordPress plugin ‘Simple Social Buttons’.