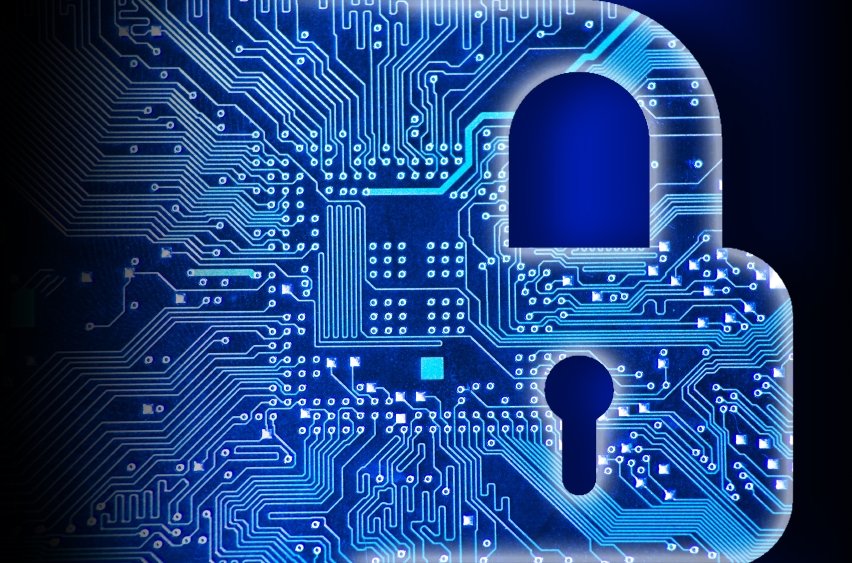 The Good
We’re back with the most interesting cybersecurity news of the week. Let’s start with all the positive advancements that happened in the cybersecurity landscape. Google has developed a browser API called ‘Trusted Types’ that helps Chrome fight against DOM-based XSS attacks. SK Telecom has announced to launch its Quantum Security Gateway solution to prevent hacking in self-driving cars. Meanwhile, a group of researchers has been working on a system to detect run-time trojan attacks on deep neural networks (DNN) models.
The Bad
Several data breaches and massive cyber attacks occurred over the past week. The third batch containing 93 million accounts stolen from 8 companies was put up for sale on the Dream Market marketplace. NCBP POS Vendor suffered a breach compromising nearly 140 restaurants. In the meantime, an unprotected server exposed almost 2.7 million health-related call recordings that dated back to 2013.
New Threats
Over the past week, several new vulnerabilities and malware strains emerged. A Monero cryptocurrency-mining malware variant has been found using a combination of RADMIN and MIMIKATZ exploit tools to spread across networks. Researchers uncovered a new ATM malware dubbed WinPot that uses a slot machine interface to steal funds by compromising ATMs. Last but not least, Researchers spotted a critical flaw in four popular password managers that could allow attackers to steal login credentials from the PC’s memory.