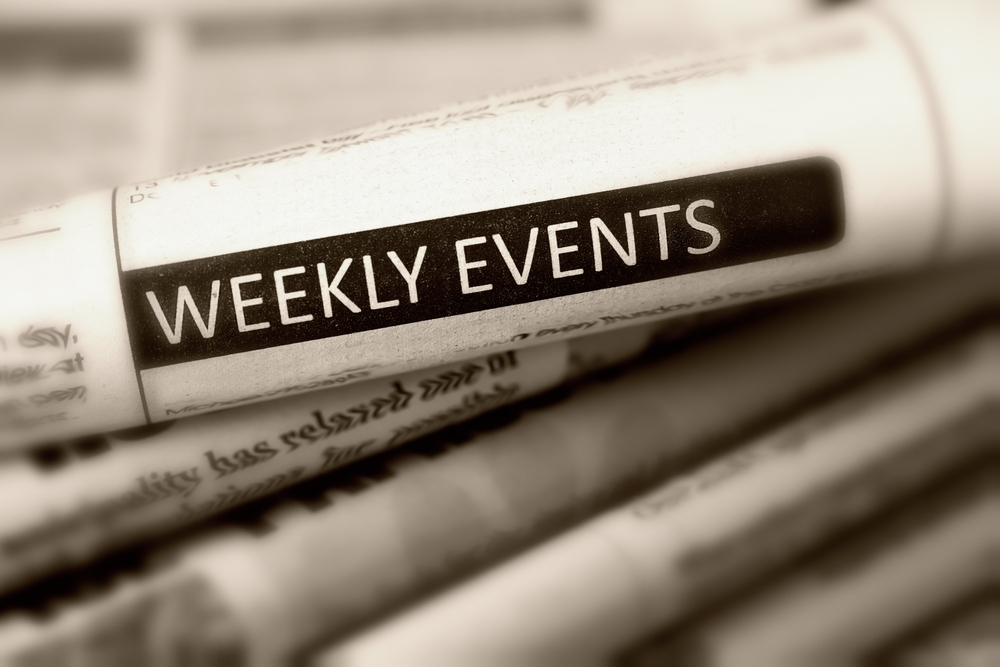 To combat the sophisticated malware being developed by hackers, researchers are coming up with various techniques--Quantum physics, being one of it. MIT researchers have also designed a new chip that is hardwired to perform public-key encryption. Meanwhile, NIST published a report to provide the basis for the evolution of a standardized approach to entity attributes.

This week registered breaches that resulted in users losing sensitive details. Cyber criminals managed to steal personal details of Hardware Zone users, and identification details of thousands of state employees and contractors from the Department of Fish and Wildlife, California. Tesla also fell victim, after hackers exploited its cloud environment to mine cryptocurrencies.

Researchers have unearthed new spam campaigns, multi-stage infection attacks that deploy malware for stealing passwords from applications, and a number of DNS rebinding exploits in BitTorrent and uTorrent. It was also discovered that the Coldroot RAT is undetectable by popular antivirus engines.