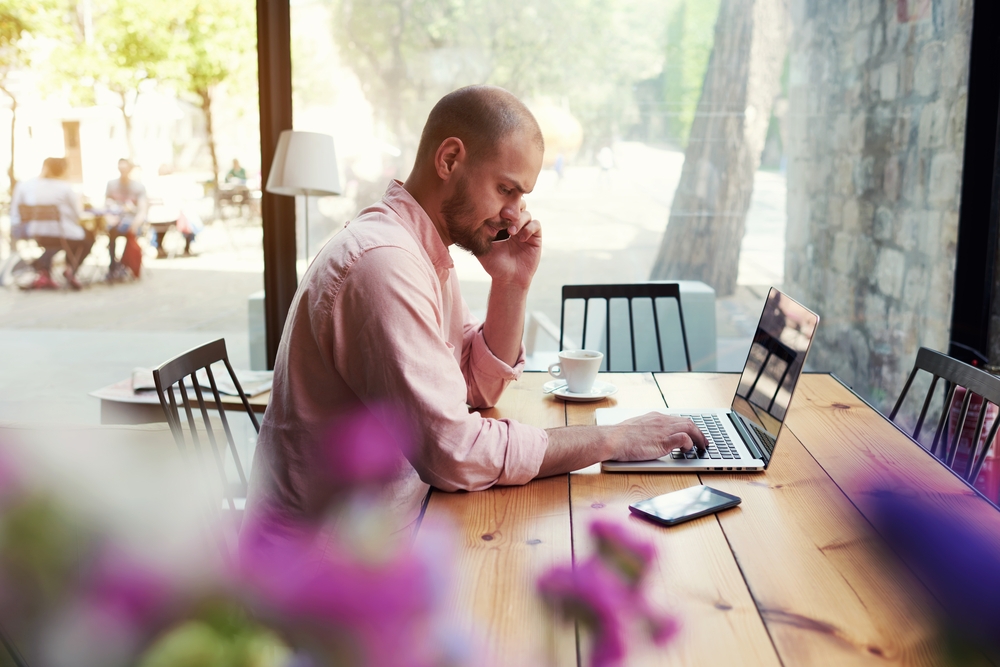 The Good
It’s time to bid goodbye to February 2019, and welcome March with the most interesting threat intel of the week. As is our custom, let’s first acknowledge all the positive advancements that have happened over the past week. Google and FIDO Alliance has announced that the Android operating system is now FIDO2 certified. Meanwhile, Mitsubishi Electric has developed a sensor-security technology that detects inconsistencies in sensor measurements when systems are under attack.
The Bad
The past week witnessed several data breaches and massive cyber attacks. A hacker compromised the EOS user account and stole almost 2.09 million EOS cryptocurrency coins. Dow Jones' watchlist containing 2.4 million records was exposed online. In the meantime, Cybercriminals have put up two new databases that contain a total of 69,186 Pakistani banks’ cards for sale on the Joker’s Stash underground forum.
New Threats
Several new malware, vulnerabilities, and ransomware were discovered over the past week. The newly discovered ransomware dubbed ‘B0r0nt0k’ encrypts victims’ web sites and demands a ransom payment of 20 bitcoin. A critical vulnerability has been detected in the USB handler component of the British Airways Entertainment System. Last but not least, researchers observed a spear phishing campaign containing a new malware dubbed ‘BabyShark’.