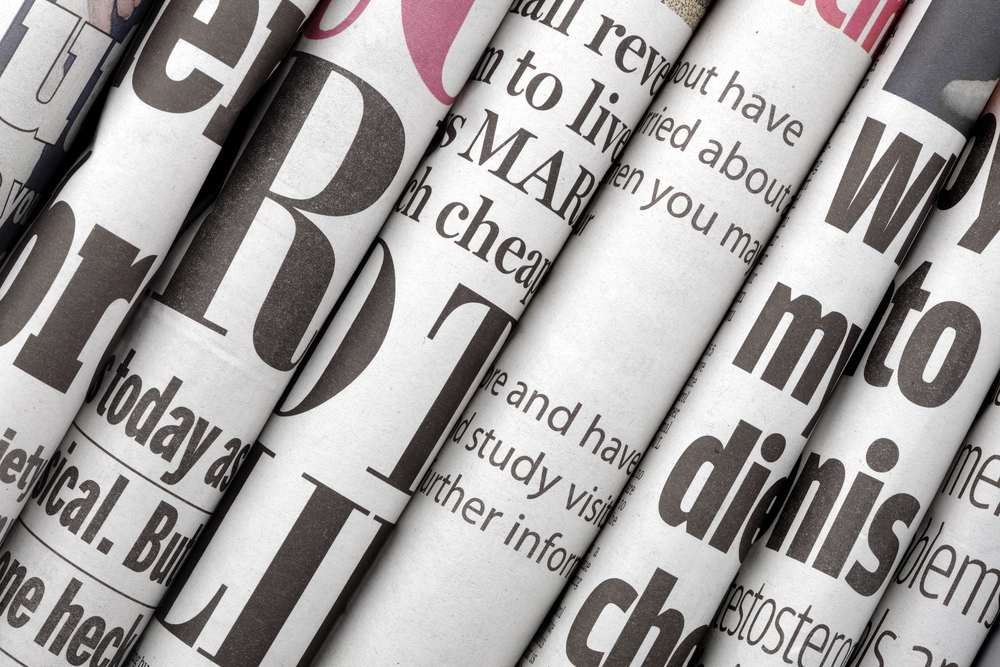 The week did not witness much development in the domain of cyber technology, research and innovation. Although some interesting development has been found taking place in the US Cyber Command that is consolidating its analytics support capabilities. In other news, the researchers from MIT and Harvard unveiled a new system that enhances privacy in private browsing.

The week witnessed some of the most sensitive data breaches of the year. One of the major incident that took place affected the US Marine Corps Force Reserve. The Equifax had a staggering revelation to make that increased the toll of the affected in the previous data breach by 2.4 million. The web-based hosting service GitHub suffered a massive DoS attack at par with the infamous Mirai attack and another AWS S3 server was found exposing sensitive data.

When it comes to the malware and vulnerabilities, the highlight of the week has been a new trojan with code cannibalization feature that was found targeting Brazilian institutions. In other reports, the security researchers unearthed a new ransomware family and found a previously discovered ransomware being distributed via a new social engineering scam. Additionally, a new vulnerability impacting Adobe ReaderDC, allowing arbitrary code execution, was also discovered.