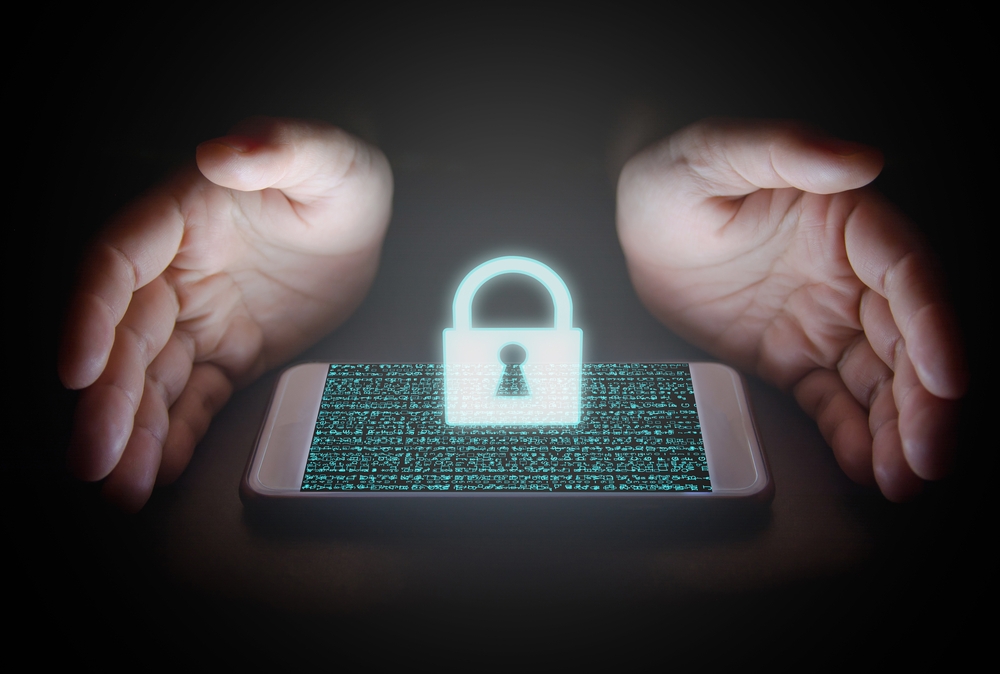 The Good
We’re back with the most interesting cybersecurity news of the week. Let’s start with all the positive advancements that happened in the cybersecurity landscape. Google has released a Chrome extension named ‘Password Checkup’ to protect accounts from data breaches. Google is also working to advance the cyber-security model known as confidential computing with the Asylo project. Meanwhile, Mitsubishi Electric has developed a sensor-security technology that detects malicious attacks on equipment sensors.
The Bad
Over the past week, several data breaches and massive cyber attacks occurred. South Africa’s electricity provider Eskom was hit with a double security breach. Outdated New England Municipal Research Center (NEMRC) software has leaked sensitive information including Social Security number. In the meantime, the restaurant chain Huddle House disclosed a malware attack which occurred on one of its POS systems.
New Threats
Several vulnerabilities and malware strains emerged over the past week. Researchers spotted a new backdoor trojan dubbed ‘Speakup’ that infects Linux and MacOS systems. New vulnerabilities dubbed ‘Zombie POODLE’ and ‘GOLDENDOODLE’ were spotted affecting the HTTPS. Last but not least, a new malspam campaign distributing the ExileRAT was observed targeting the Tibetan government-in-exile.