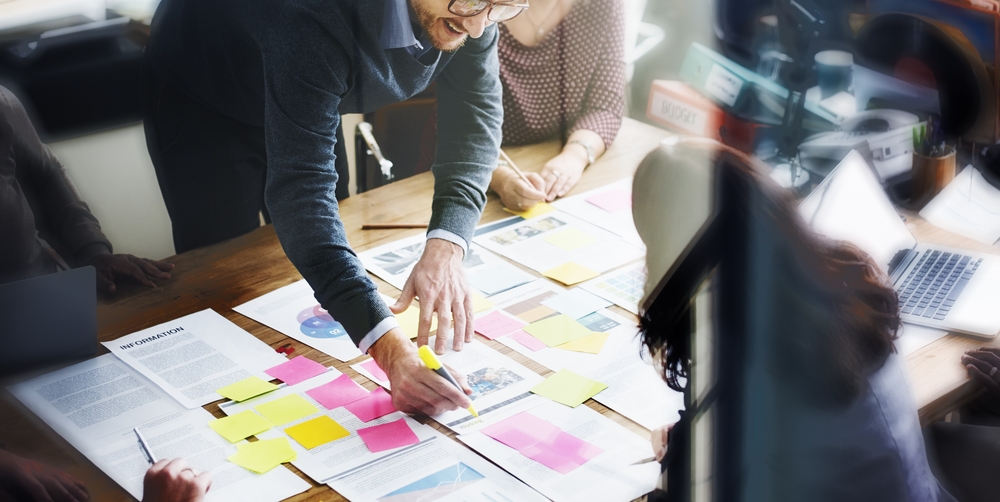 The Good
The past week saw a lot of good events, cyber attacks, and new threats. Let’s take a quick tour of all that happened in the cybersecurity landscape. Let’s first start with the positive advancements and the new policies. The British Security Industry Association (BSIA) has published guidelines to minimize the exposure to digital sabotage. Massachusetts Governor has signed a new law that protects consumers from security breaches. Emsisoft has a released a browser extension that will block you from interacting with malicious sites.
The Bad
Over the past week, several data breaches and massive cyber attacks happened. The City of Del Rio, Texas was hit by a ransomware disabling servers at the City Hall. Cryptopia takes down its services and website following a security breach. Oklahoma Securities Commission accidentally leaked 3 TB data including internal documents belonging to FBI. Meanwhile, 773 million email addresses and almost 22 million unique passwords were found to be hosted on cloud service MEGA.
New Threats
Several vulnerabilities and malware strains emerged over the past week. Magecart group 12 recently compromised an advertising script to inject malicious code into hundreds of websites. A newly discovered JavaScript malware is capable of downloading GandCrab ransomware, SmokeLoader, AZORult Trojan, Phorpiex spambot, and a Monero cryptocurrency miner. In the meantime, Emotet trojan has made a comeback in a new malspam campaign.