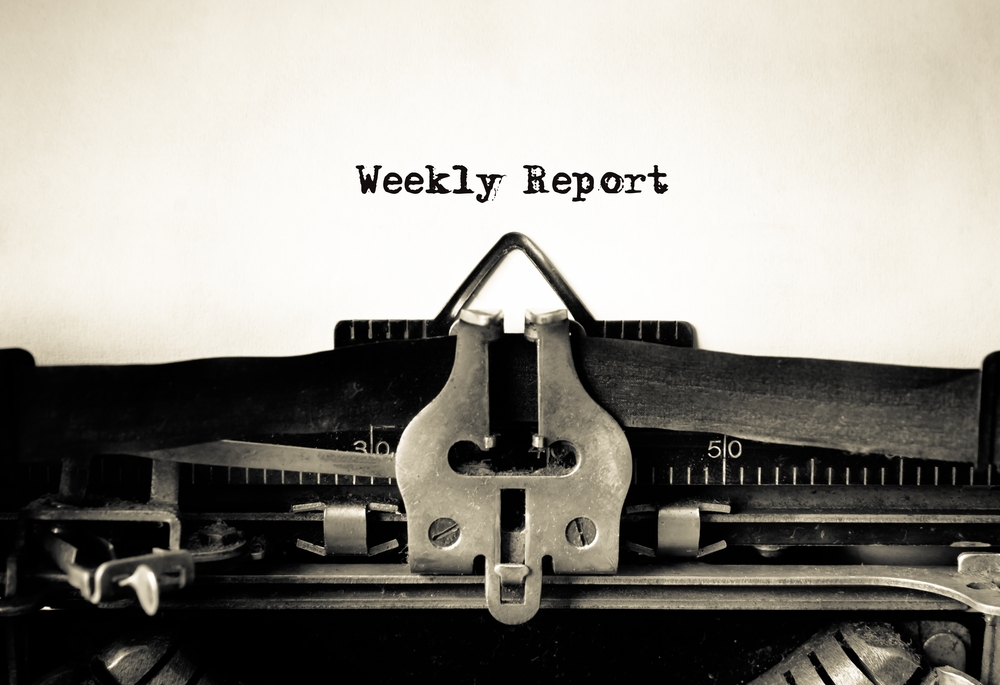 Friday has come around again and it’s time to round up the biggest breaches, attacks and sneaky new malware that popped up this week. It is also worth mentioning some cybersecurity wins made by law enforcement and researchers. Japan is strengthening its cybersecurity ahead of the Olympics. The author of LuminosityLink RAT pleaded guilty while a Silk Road admin was extradited to the US. Instagram is building a non-SMS 2FA system. Meanwhile, researchers are working on a program to stop hacking by supercomputers.

The past week was peppered with several security breaches, data leaks and cyberattacks coming to light. Thousands of Dahua DVR passwords were exposed via ZoomEye. LabCorp was hit by the SamSam ransomware while Robocent leaked thousands of US voter records. Millions were impacted in the Telefonica breach. Ubisoft was also hit with DDoS attacks.

Hackers are developing new sophisticated techniques to exploit victims as well as upgrading older ware with new capabilities. Magniber ransomware is now a global threat while Upatre has new evasion techniques. Fancy Bear hackers are behind the ‘Roman Holiday’ campaign. Meanwhile, a malware author built a massive botnet in a day.