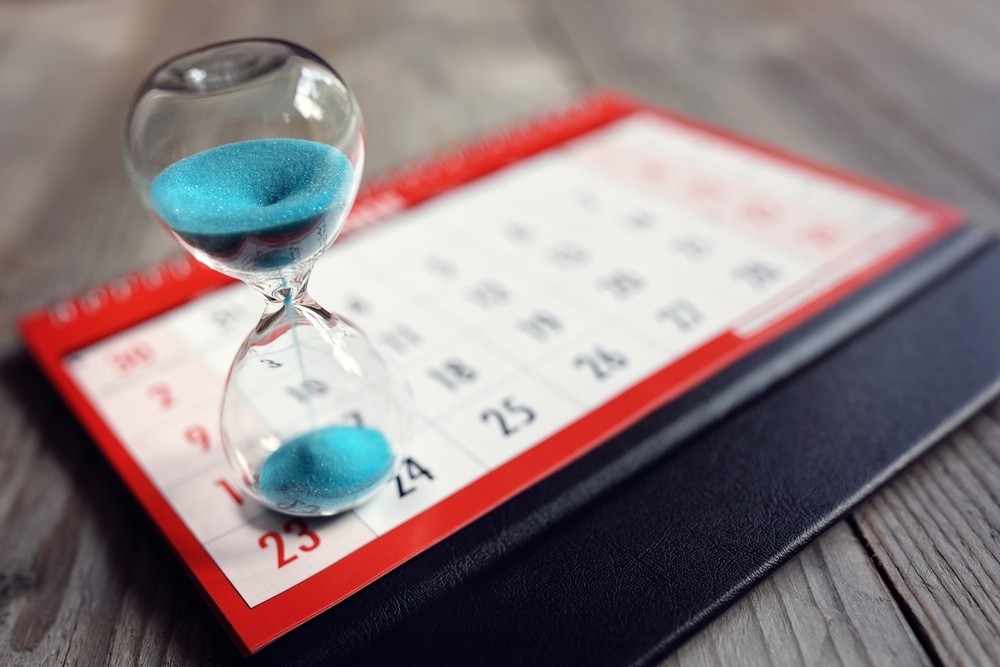 Another week and security researchers are relentlessly striving to stay ahead of cybercriminals. Researchers at University of Geneva discovered Ytterbium that could change the face of quantum computing. A new method of detecting malicious emails was released. Initiative has been taken by Microsoft, Google, Facebook and Twitter to allow for data sharing across services.

This week also saw several breaches resulting in data loss of millions of customers. A healthcare group in Singapore was targeted by cybercriminals who stole information of over a million patients. Threat actors also attacked several law firms and manufacturing companies stealing $14 million and 157GB worth of corporate documents respectively.

New malware, malware variants, and vulnerabilities have been discovered by security researchers. A new exploit kit was found delivering a cryptocurrency miner. A variant of Kronos was found targeting Germany, Poland and Japan, and a fileless threat is being used to execute malicious .NET assemblies. Several vulnerabilities were also discovered in AVTech devices and Apache OpenWhisk.