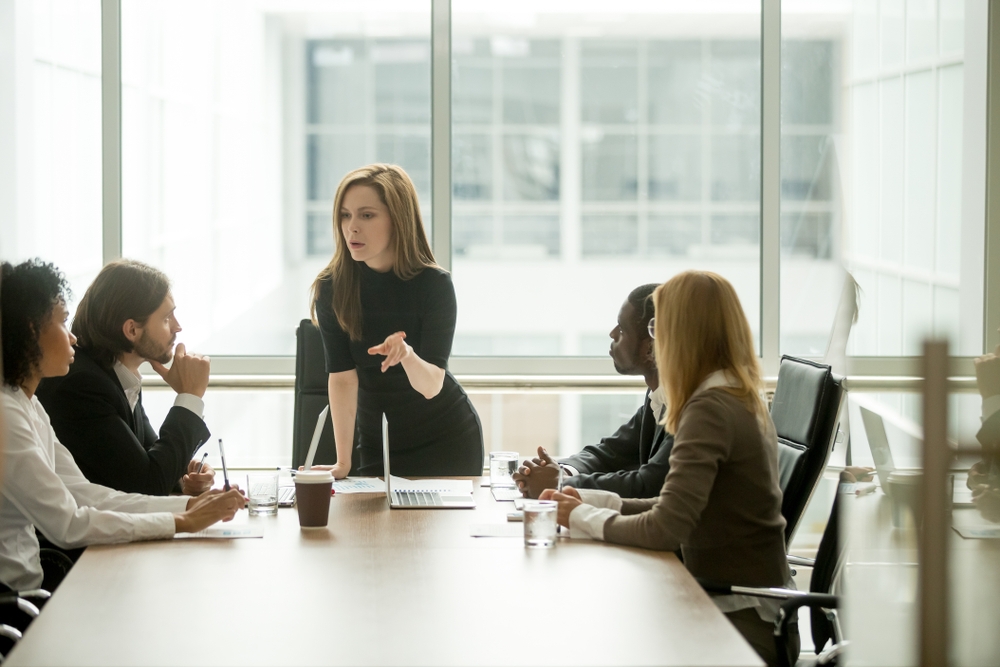 It’s Friday the 13th, and time to round up some of the cyber horrors that plagued people around the world this week - from APTs and malware to data breaches and hacks. It is also worth celebrating some of this week’s cybersecurity wins by law enforcement, government and tech firms. China arrested 20 suspects in a major cryptojacking case. Ukraine’s Secret Service said it stopped a VPNFilter attack on a chlorine distillation plant. Google Chrome added a new Spectre fix while YouTube is fighting fake news with links to ‘authoritative’ news.

Several data breaches came to light this week impacting companies like Macy’s, TimeHop, Domain Factory and Thomas Cook. Polar Flow exposed the locations of spies and military personnel worldwide. Hackers stole 600 gallons of gas while Reaper drone documents were spotted for sale on the Dark Web. Meanwhile, MyEtherWallet was hit by an attack.

Threat actors have been working on some sneaky techniques and malicious ware. A new variant of Spectre was discovered while Dorkbot banking malware made a comeback. A unique extortion scam that uses hacked passwords to scare victims is making the rounds. Meanwhile, Bankbot Anubis is back via 10 fake apps.