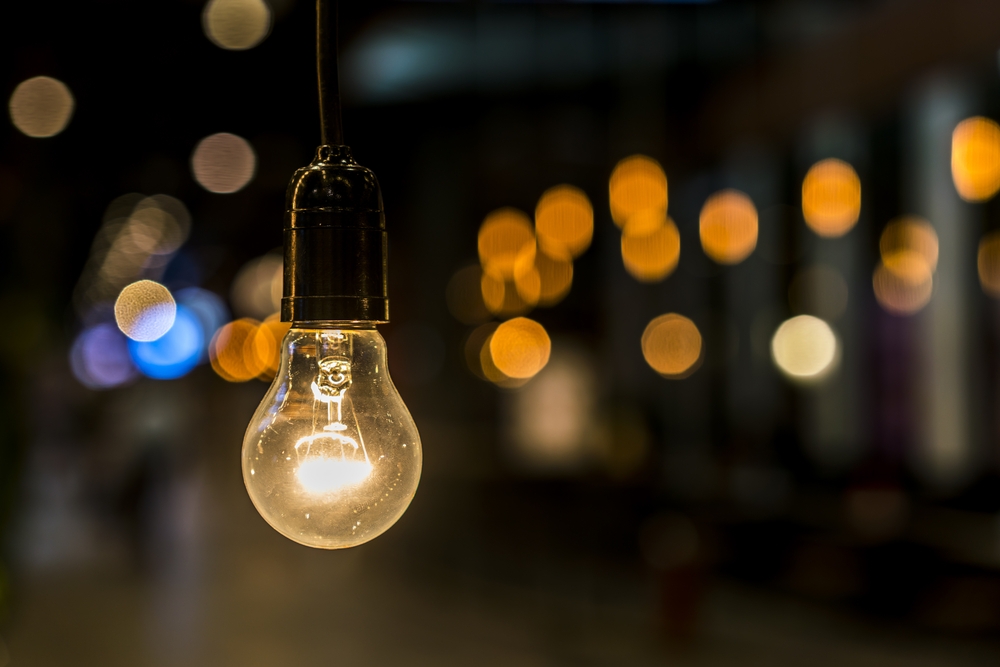 As Friday comes around again, it’s time to round-up the latest in cybersecurity news this week. Major advancements were made by governments and researchers towards bettering security and safeguarding of digital systems and data. Australia formed a task force to protect elections against cyberattacks, while Canada unveiled a new national cybersecurity strategy. US lawmakers introduced the ENCRYPT bill. Meanwhile, researchers developed a transmitter to protect IoT devices.

This week saw a fresh trove of breaches and cyberattacks. Dixons Carphone disclosed a data breach affecting 59 million customers while Weight Watchers exposed its internal IT infrastructure on an unprotected server. A Chilean bank was hit with a disk-wiping malware. Chinese hackers stole undersea warfare data from a US Navy contractor, while La Liga app was caught using smartphones to detect illegal football broadcasts.

Among this week’s batch of malware, ransomware and malicious tools were the RedEye ransomware that destroys victims’ files if they don't pay up. IQY files are used to deliver the FlawedAmmyy RAT. Many Android devices are being shipped with debug ports exposed while the MysteryBot malware was spotted.