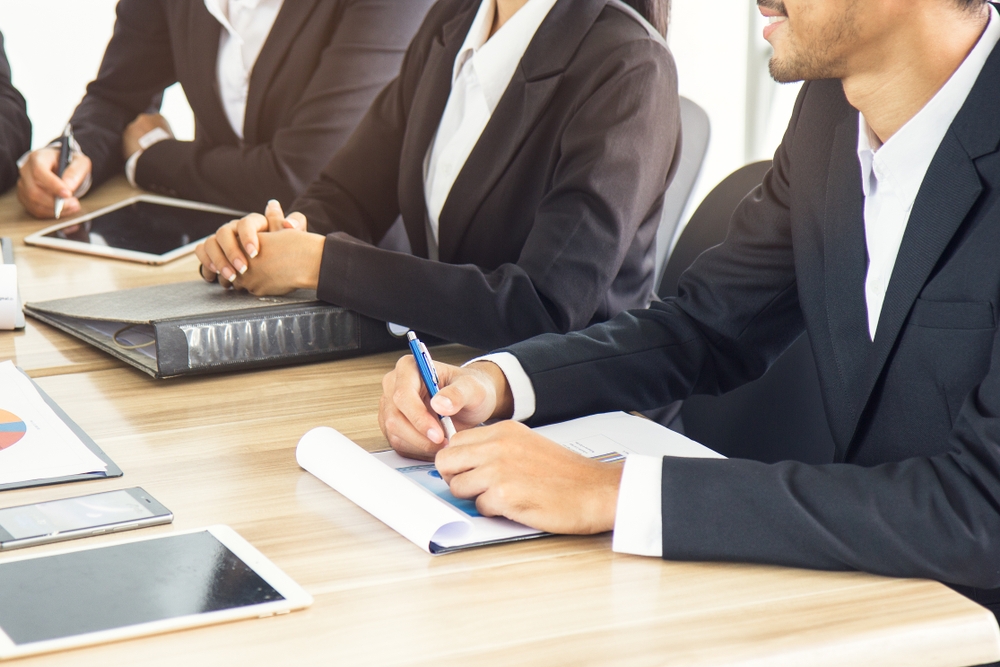 A fresh batch of nasty malware emerged this week including the complex Mylobot that comes with a unique bag of tricks. The Olympic Destroyer that hit the 2018 Winter Olympics is targeting biochem protection groups. A new SamSam ransomware variant requires a special password before infection. The US warned of North Korean malware Typeframe while fake Fortnite Android apps are spreading.