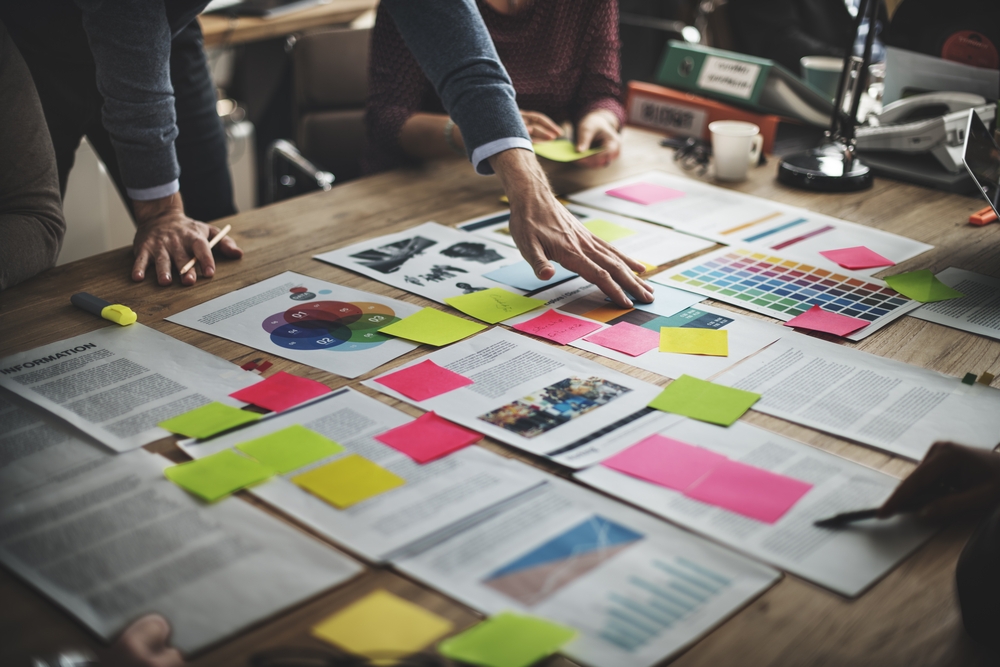 Another week, another dizzying array of headlines covering new attackers, major breaches, accidental data leaks and a swathe of malware. However, significant strides were made toward better security through new research, policies, and legislation. Amazon removed the flaw-riddled Cloudpets from its online store. Over 25 US states received funding to secure voting systems while a new bill could expand efforts to protect US critical infrastructure. Meanwhile, Apple is stepping up Safari’s privacy features to crack down on web-tracking.

Multiple major breaches came to light this week including the MyHeritage and Transamerica hacks. Internal data of 10,000 firms were exposed due to a Google Group misconfiguration while Atlanta police said dashcam footage was lost in the ransomware attack. Meanwhile, a security researcher managed to hack in-flight WiFi networks from the ground.

Attackers unleashed a fresh batch of malware and enhanced capabilities of older strains. VPNFilter malware is more widespread than we thought while the RIG exploit kit has added an IE zero-day. Operation Prowli has infected over 40,000 devices while North Korean hackers are using NavRAT against South Korean targets.