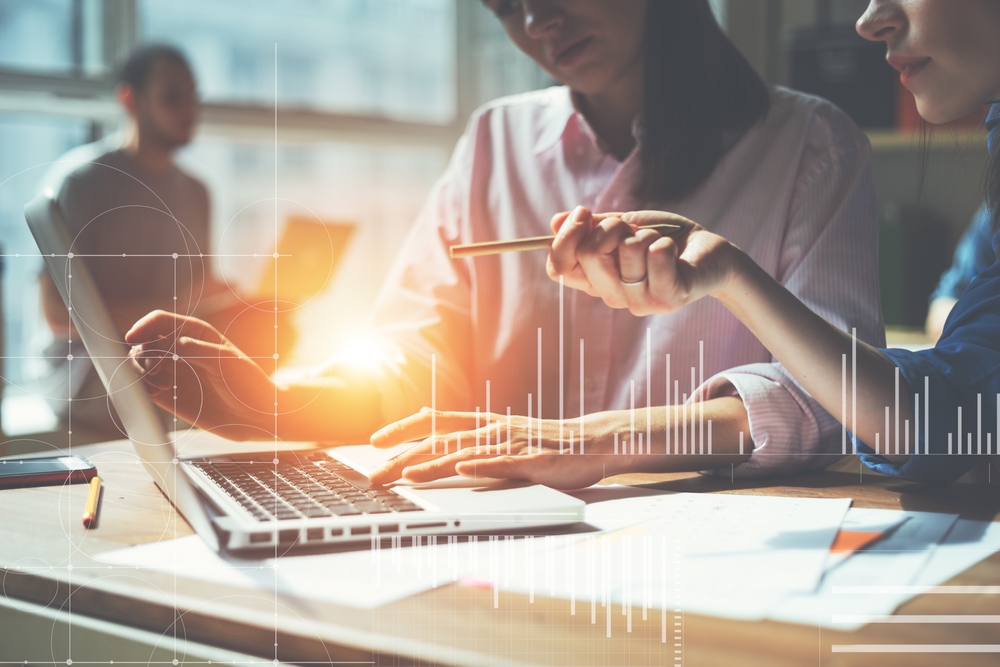 This week registered the largest DDoS attack the world has ever seen! Memcached-based DDoS attacks have affected a number of victims. Network problems in a Danish Telecom company affected at least 450,000 customers. Researchers have also discovered several attacks and malware infections: Be it 50,000 websites identified to have been infected with crypto-jacking scripts, or PoS (Point-of-Sale) systems of more than 160 Applebee's restaurants across the US being affected by an anonymous malware.

As new threats emerge each week, this week has been particularly daunting. Researchers have uncovered a new cryptocurrency miner, vulnerabilities, new version of a previously released malware, and a new attack method. CryptoJack, a new cryptocurrency miner has been spotted targeting online wallets. Several new vulnerabilities have been uncovered in the core protocols that power 4G LTE mobile networks. A new version of the GandCrab ransomware, dubbed GandCrab 2, has been noticed. A new attack method that can bypass Microsoft’s Code Integrity Guard (CIG) is being used by hackers.