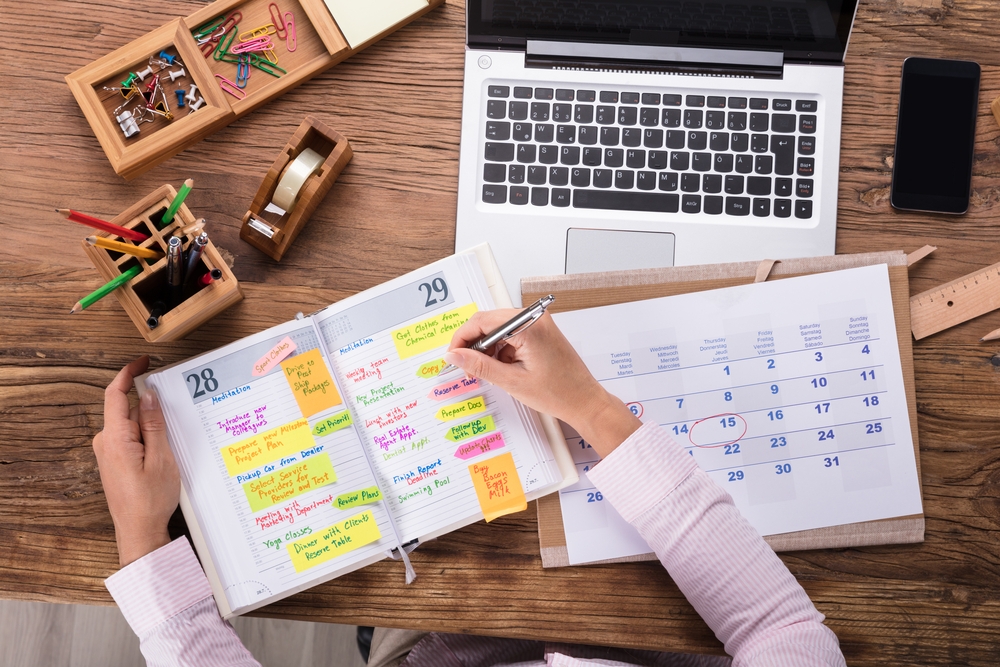 Good news is a bit meek this week! Researchers have released a kill switch, called Memfixed, to fix the infamous memcached DDoS attacks. A new quantum computing chip with 72 quantum bits has been unveiled by Google. Researchers have also made progress in AI, which is being leveraged to provide enhanced security to consumer’s credit card data.