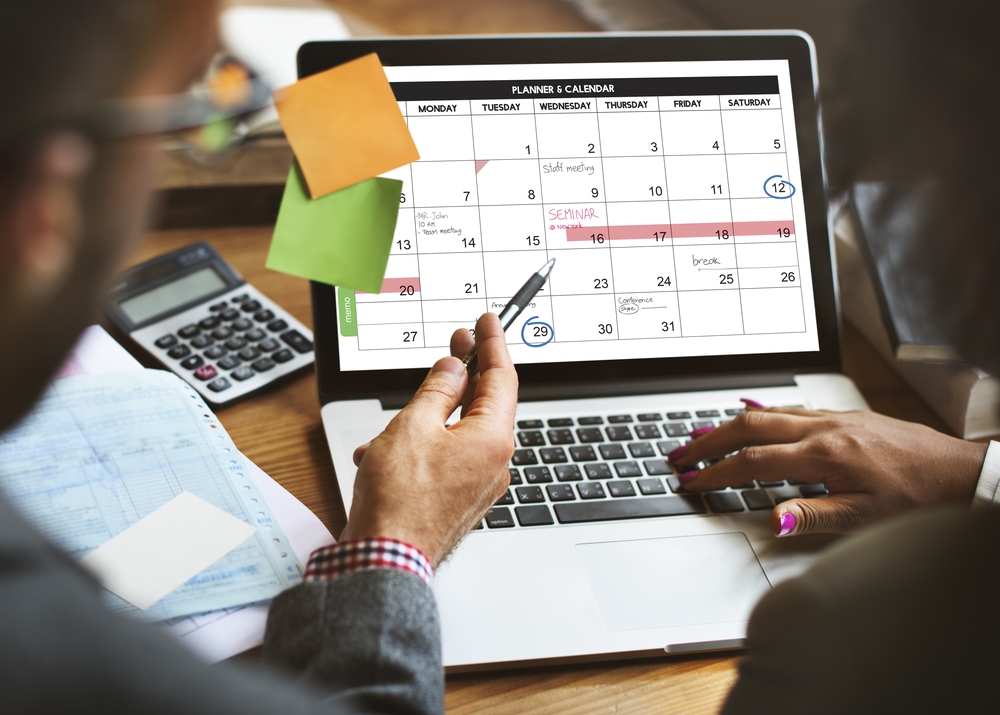 Researchers have made progress in lot many areas, this week. The US Army is moving closer towards developing a new method that would leverage brain-like computer architectures for integer factorization. Meanwhile, scientists at University of Texas at San Antonio (UTSA) developed a new algorithm that helps in detecting and preventing cyber attacks in real-time.
The best news of all, researchers from the Moscow Institute of Physics and Technology are making progress in creating ultra-high-speed quantum internet.

This week registered one of the largest social media breaches, involving Cambridge Analytica, which impacted 50 million Facebook users. In other news, two companies have reportedly become victims of data breaches. Hackers have gained access to Camelot and Orbitz, impacting 10.5 million registered users and 880,000 payment cards respectively.
City of Atlanta suspects its systems have been infected with SamSam ransomware. In the meantime, a new attack on PREPA was reported from Puerto Rico.