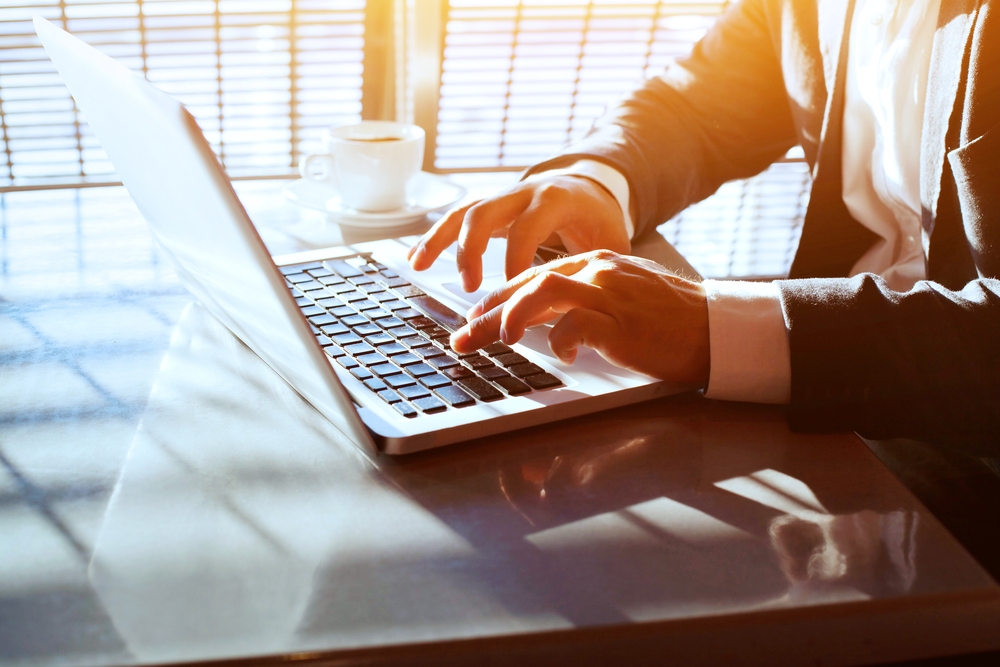 This week inculcated new vigor in internet security with the approval of TLS 1.3 protocol. In addition, big technology news revolved around the development of a new tool that could sniff even the most feeble activity by a malicious actor in an electrical grid network. The other news was related to DARPA which has started working on a new cyber technology that could change the entire dynamics of warfare.

WannaCry ransomware made news this week again when it innocuously infected some machines at the Boeing facility. In other big attacks of the week, Fancy Bears were once again targeted a sports-related body. This time, Britain’s anti-doping agency was on their target. Amongst, the big breaches, An Post and a Long Island medical practice suffered data exposure impacting their customers.

This week witnessed the discovery of multiple new threats. First, a malware targeting Linux-based systems and loaded with intriguing features was discovered. Second, an Android cryptominer that could heat up the infected device up to the point of failure was found unleashed by the hackers. Third, a new exploit kit that delivers multiple payloads bringing in life into the exploit kit mechanisms was found being used by advanced threat actors. Last but not the least, a new MBR bootlocker targeting Windows-based machines was also unearthed.