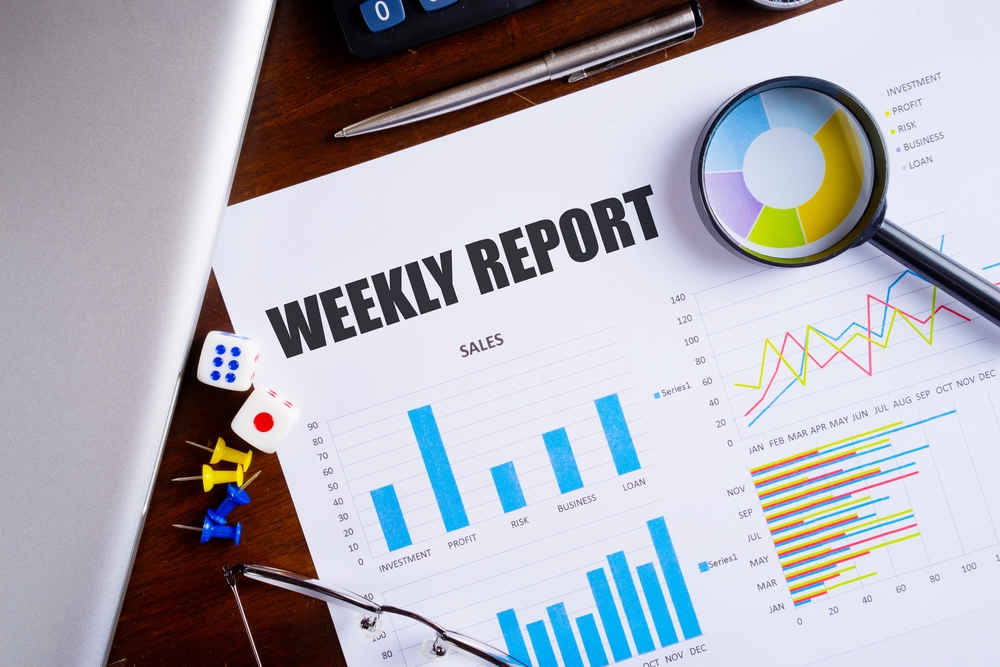 From embarrassing data leaks and unique malware strains to cryptoattacks, this week was fraught with tales of cybercrime. Still, it is worth celebrating advancements made towards tackling these threats. Europol signed cybersecurity agreements with the World Economic Forum and EU agencies and unveiled a new Dark Web Investigations team. Meanwhile, researchers created a framework to help protect connected cars from attacks.

This week saw a fresh wave of data breaches and accidental data leaks due to cloud configuration errors. Coca-Cola suffered a data breach at the hands of an ex-staffer. Honda India and AgentRun accidentally exposed data of thousands of people. Cryptocurrencies Bitcoin Gold, Verge and Monacoin were hit with massive 51% attacks while Ghostery accidentally exposed hundreds of email addresses while notifying customers about GDPR compliance.

Security researchers found new pieces of malware, threats and botnets this week. ESET detailed a banking malware that uses unique methods to drain bank accounts. The FBI urged users to reboot their routers to thwart the VPNFilter malware. Ahead of the FIFA world cup, scammers are using football-themed scams to dupe victims.