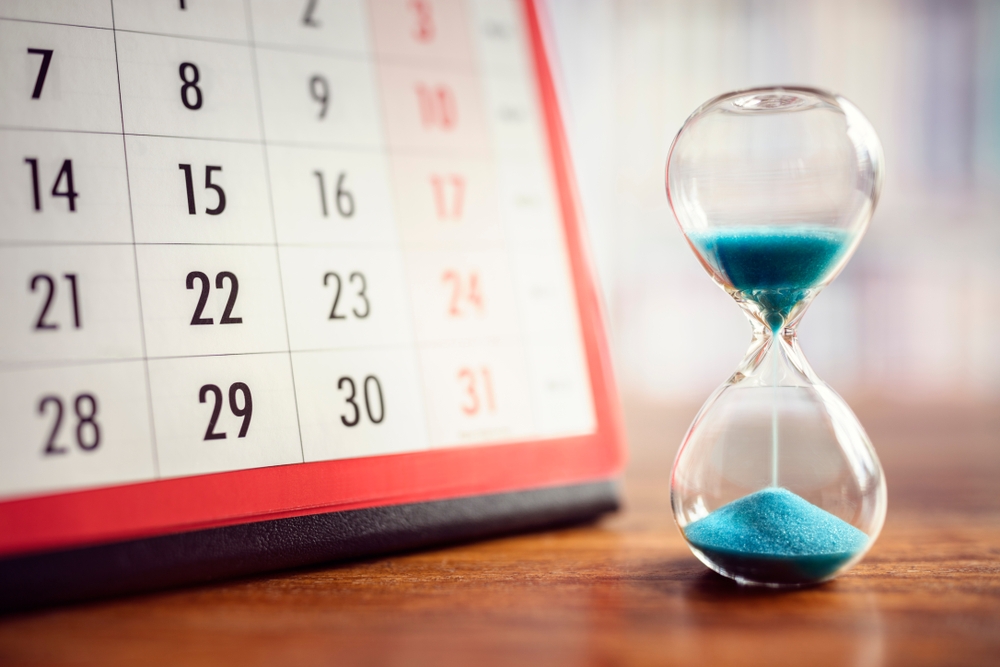 While every week in cybersecurity seems to more daunting than the last, this past week also saw government agencies and security professionals make notable progress towards threat detection and improving defenses. The first EU-wide cybersecurity law went into effect, the US House passed a bill to help train small businesses in cybersecurity and the Australian Parliament House is getting its own cybersecurity operations center. Meanwhile, Android P is bringing new privacy and security updates.

Security researchers uncovered new strains of malware such as the Maikspy malware that comes disguised as a fake Mia Khalifa-themed game. Druppalgeddon 2.0 is still plaguing websites with over 400 sites hit by a cryptomining campaign. Meanwhile, the PoS malware TreasureHunter’s source code was leaked on a cybercrime forum.