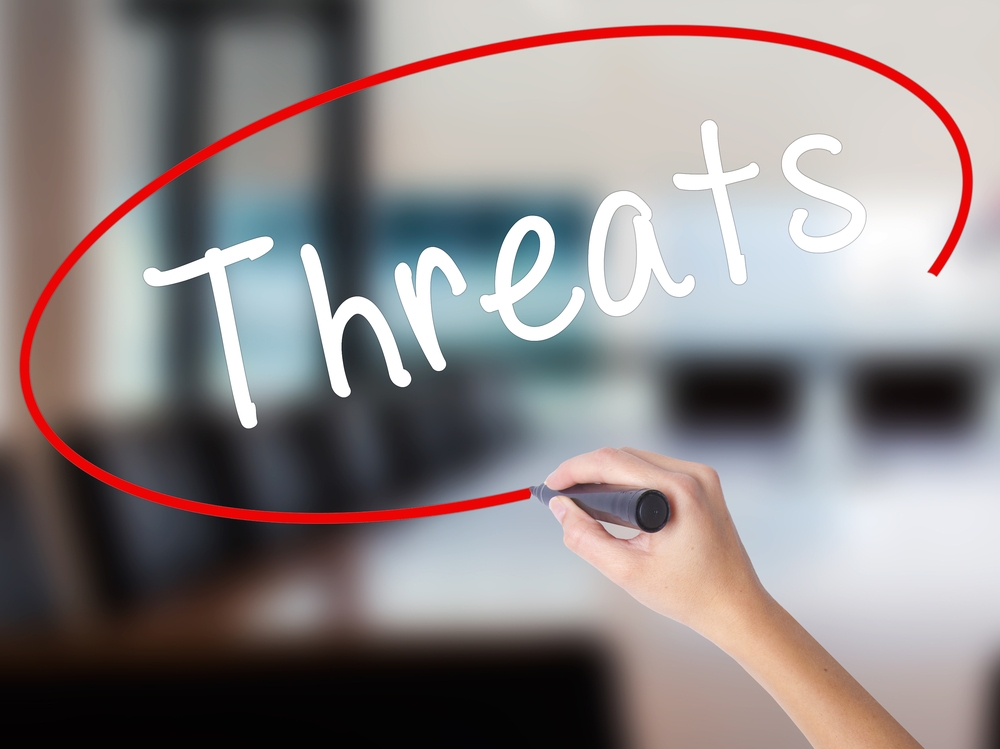 The Good
Friday is here at last! This means that its once again time to take stock about the biggest and most important cybersecurity news from the week the flew past us. First, let's raise a glass to all the positive efforts made by law enforcement agencies and organizations in enhancing the security of people. US Capitol police arrested a suspect charged with doxing US Republican senators. Google plans to enforce more stringent roles on developers to block malicious Chrome extensions. Meanwhile, authorities arrested a man responsible for hacking scores of US government websites.
The Bad
A number of major data breaches and leaks emerged over the past week. The biggest data breach of the week award goes to Facebook. The tech giant acknowledged suffering a massive breach. Sales engagement startup, Apollo was hit by hackers who stole a database that contained 200 million contact records. The Fast food chain Burgerville was targeted by the FIN7 hacker group in an attack that saw customers’ personal and financial data stolen.
New Threats
Multiple new malware, vulnerabilities and threat actors have been coming out of the woodwork all of last week. A flaw in Telegram exposed users’ IP addresses. The Fallout exploit kit was found distributing the Kraken Cryptor ransomware. Meanwhile, white-hat hackers discovered 150 bugs in websites of the US Marine Corps.