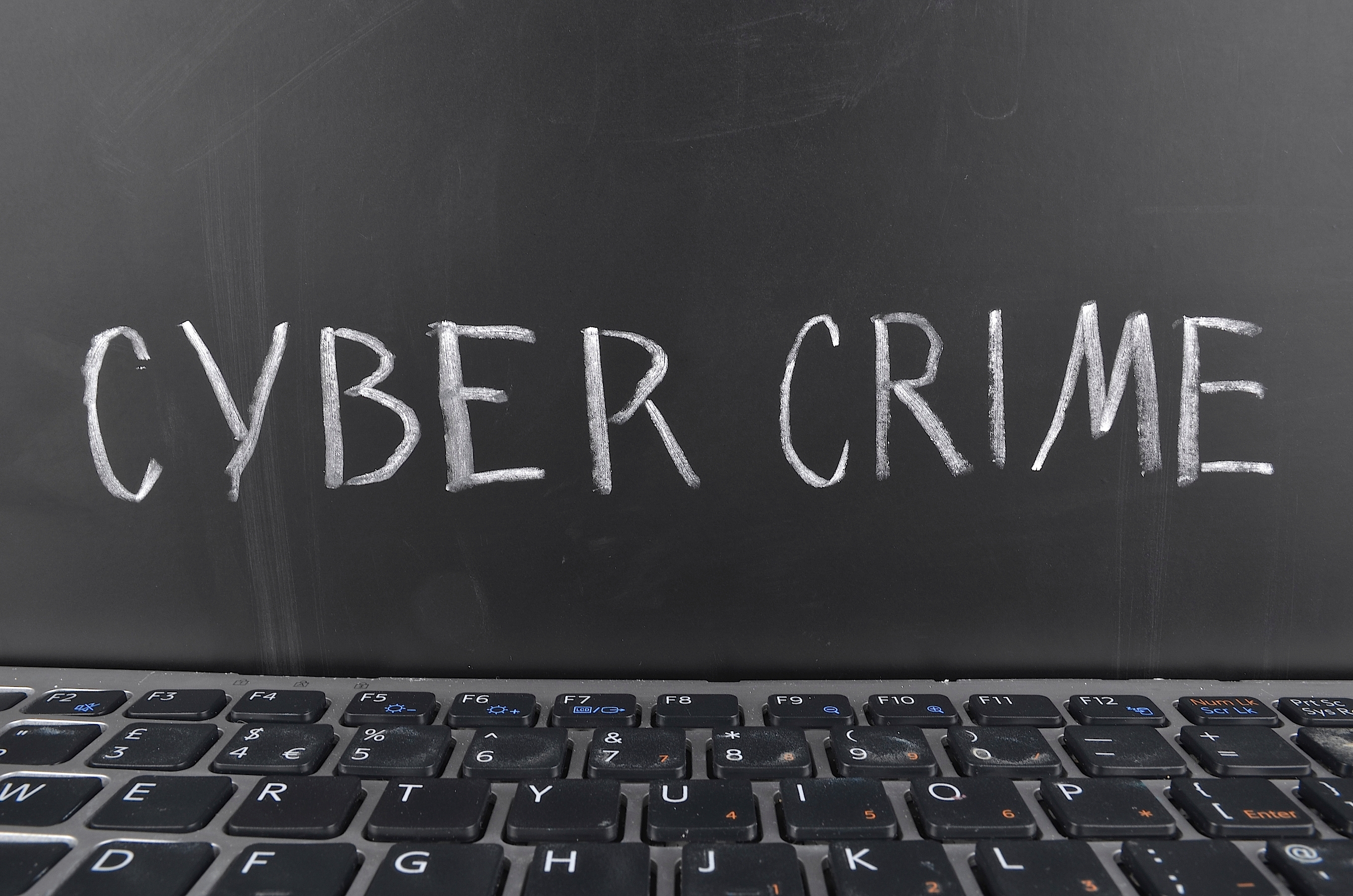 The Good
Its finally Friday and that means its time to put your feet up, get a nice, relaxing drink and catch up on the biggest, most interesting cybersecurity news that occurred this week. But before we jump into the latest malware, breaches and threat actors to have emerged, let’s give a virtual high-five to the law enforcement authorities and the companies that are working on boosting security even as cyberthreats continue to become more advanced.The US Air Force is working on establishing a new rapid cyber response center. The Chinese police arrested a hacker who was selling millions of users personal data on the dark web and the British regulator fined Equifax over $657,000 for last year’s breach.
The Bad
The past week saw several major breaches and data leaks come to light. The US State Department’s unsecured email system was hacked. GovPayNet accidentally exposed 14 million customer records dating back to 2012. Meanwhile, the cryptocurrency exchange Zaif was hacked and $60 million was stolen by hackers.
New Threats
Numerous new and advanced malware and vulnerabilities cropped up this week. The XBash malware comes with ransomware, cryptomining, botnet and worm capabilities. The new Russian botnet Black Rose Lucy allows cybercriminals to target Android devices. Meanwhile, the new Peekaboo vulnerability allows attackers to view and tamper with video and security camera feeds.