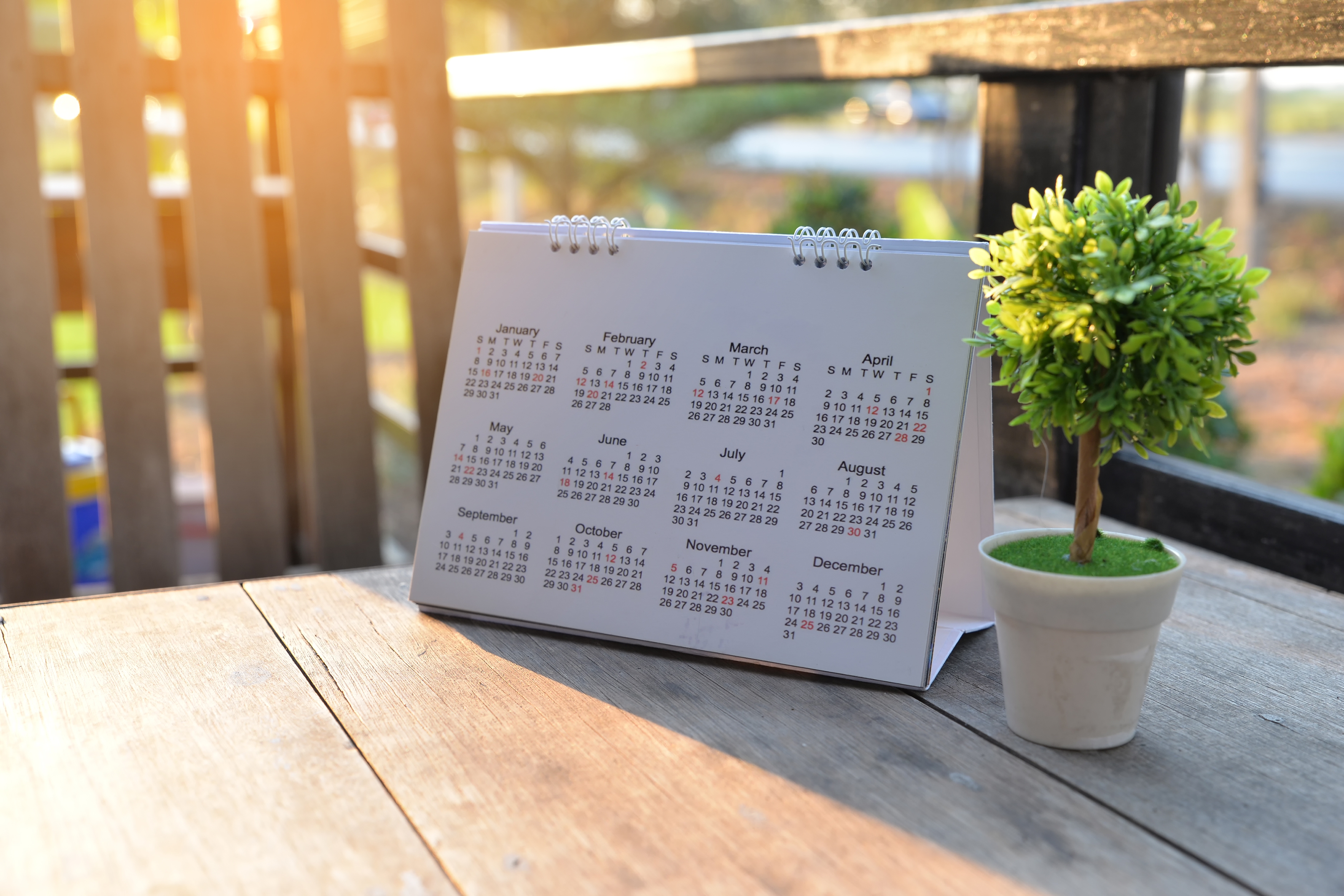 It’s Friday again which means it’s time to take a look at the biggest news in cybersecurity this week. Let’s begin with some notable achievements made towards improving security technologies and strategies. Google is cracking down on tech support scammers while Chrome’s new password manager wants you to stop reusing the same passwords. The NIST is developing a privacy framework to safeguard user data. Meanwhile, the US Justice Department announced charges against a North Korean hacker over the Sony and WannaCry attacks.

Several new strains of malware emerged this week. A Barack Obama-themed ransomware has been targeting .EXE files. A new threat actor named Rocke uses Git repositories to distribute a Monero miner. Meanwhile, the CamuBot Trojan masquerades as a security module and is capable of intercepting and stealing one-time passwords.