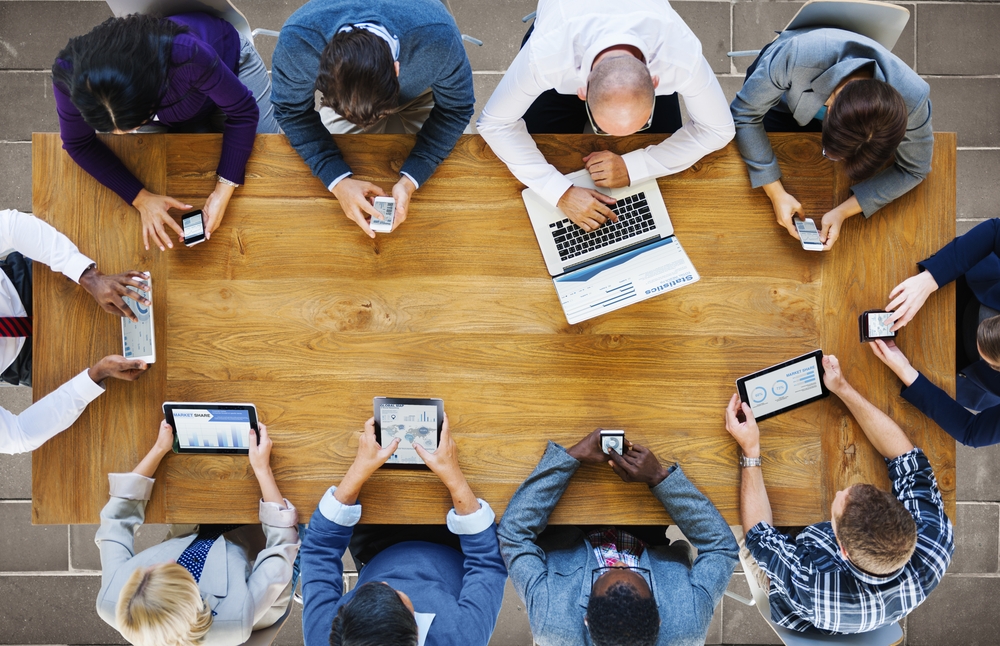 The Good
We’re back with the most interesting threat intel of the week. Before we get into cybersecurity incidents and new threats, let’s first acknowledge all the positive events that happened over the past week. DHS has announced that it is planning to roll out its new risk scoring algorithm ‘AWARE’ in October 2019. GSA has expanded its cybersecurity service offerings to help federals agencies and state governments protect their valuable data. Meanwhile, Singapore has introduced a bill that aims at preventing the spread of fake news on online platforms.
The Bad
Over the past week, several data breaches and massive cyber attacks have come to light.  Toyota suffered a data breach compromising sales information of almost 3.1 million customers. Albany, the capital of the US state of New York was hit by a ransomware attack. Last but not least, Facebook has been hit by a data breach caused by third-party companies that exposed almost 540 million user records.
New Threats
Several vulnerabilities and malware strains emerged over the past week. A security researcher uncovered new ransomware dubbed ‘vxCrypter’ that deletes duplicate files apart from encrypting files in an infected computer. Researchers spotted a new malware dubbed ‘Xwo’ which is capable of scanning for credentials and exposed services. Meanwhile, Aite Group tested 30 Android financial apps and found several vulnerabilities in the apps.