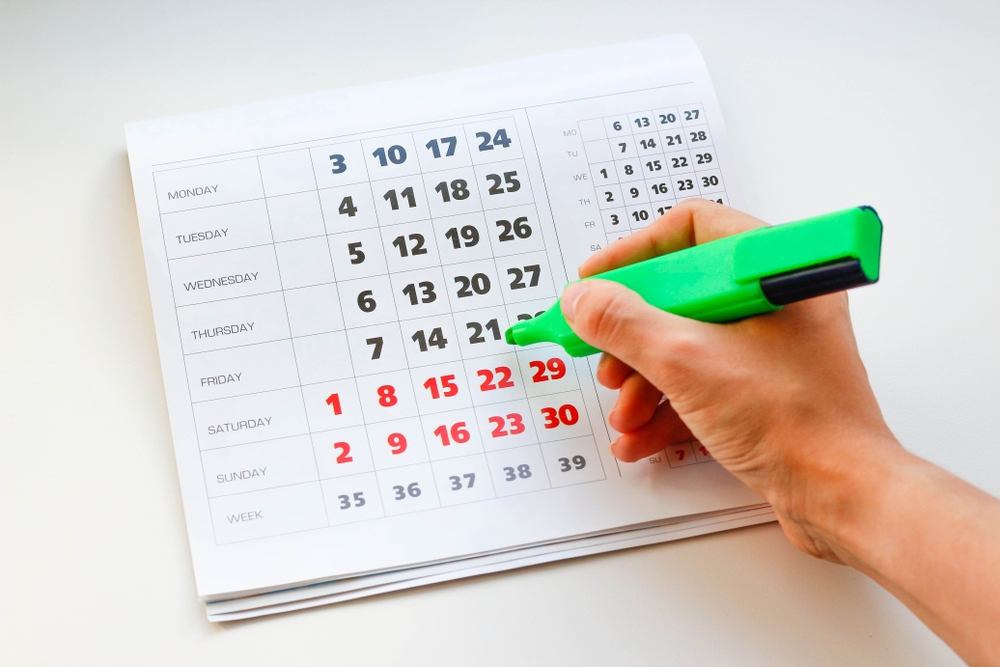 The Good
As the COVID-19 pandemic has forced a massive adoption of remote working, numerous organizations now need to secure their extended threat environment. To aid organizations in this transition, Microsoft this week released new security guidance detailing the various attack vectors and tactics used by threat actors to leverage the pandemic to target employees working from home. On the other hand, the Canadian Internet Registration Authority (CIRA) launched a country-wide Domain Name System (DNS) filtering service to protect critical infrastructure and organizations from malware and phishing threats.
The Bad
The week saw a number of significant data leaks and other noteworthy incidents. The email marketing firm, Maropost, exposed an unsecured database containing 95 million records with information on its numerous clients. Meanwhile, researchers also reported a massive BGP hijacking attack by the Russian state-owned telecom provider that redirected the web traffic of more than 200 Content Delivery Networks (CDNs) and cloud hosting providers. The affected companies included the likes of Google, Amazon, Facebook, Akamai, and Cloudflare.
New Threats
Despite a lockdown across many countries, hackers continue to evolve their malicious exploits and attack techniques. This week, researchers came across two new advanced botnets, namely Dark Nexus and DDG. While Dark Nexus is capable of performing DDoS attacks on various IoT devices, DDG is a sophisticated cryptomining botnet that is capable of functioning independently of its C2 servers, using its proprietary P2P protocol. A new ‘Mouse-Over’ attack technique affecting Microsoft PowerPoint was also discovered this week. The technique can allow attackers to bypass security restrictions and manipulate user files on targeted devices.