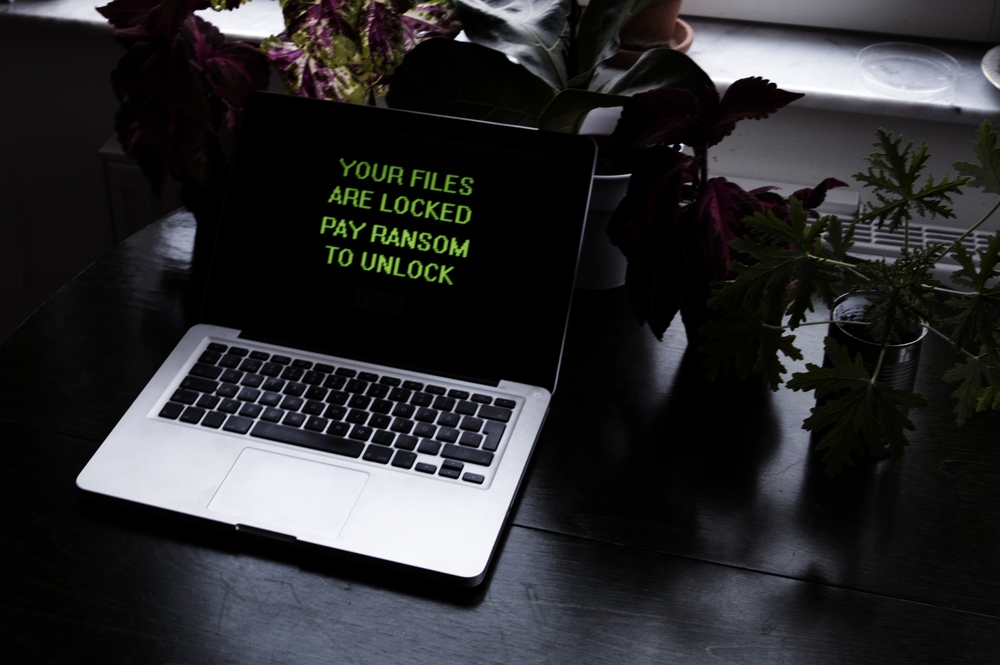 The Good
We’re back with the most interesting threat intel for the third week of April. Before we get into cybersecurity incidents and new threats, let us first look into some of the positive events that have happened over the past week. To begin with, The NATO Cooperative Cyber Defence Centre of Excellence (CCDCOE) had organized a live-fire cyber exercise event known as Locked Shields, which is considered to be the largest in the world. The National Cyber Security Centre (NCSC) along with Wayra UK also has launched a national call for start-ups to join its accelerator programme for developing advanced cybersecurity solutions. Meanwhile, researchers at the U.S. Army Combat Capabilities Development Command’s Army Research Laboratory have identified a new way to improve network security.
The Bad
A number of data breaches and incidents were witnessed this week. The prominent one being the fifth dataset put up for sale on the dark web by the infamous ‘Gnosticplayers’. The dataset had over 65 million user accounts. Hacker group eGobbler also conducted a massive malvertising campaign which targeted more than 500 million iOS users. Last but not least, Indian company Justdial, which provides a local search for different services through voice calls and Internet, had an unprotected database that exposed the personal information of over 100 million users.
New Threats
This week also saw the developments of new malware, specifically ransomware, in the cyberspace. It all started with the nascent RobbinHood ransomware, where it drops ransom notes under four different names on the encrypted machines. Other ransomware variants that emerged were BitPaymer and NamPoHyu. The former targeted a US manufacturing firm while the latter corrupted Samba servers. Major vulnerabilities were also reported for the past seven days. Internet Explorer had an XML External Entity (XXE) flaw which could be exploited to exfiltrate local files from the Windows system.