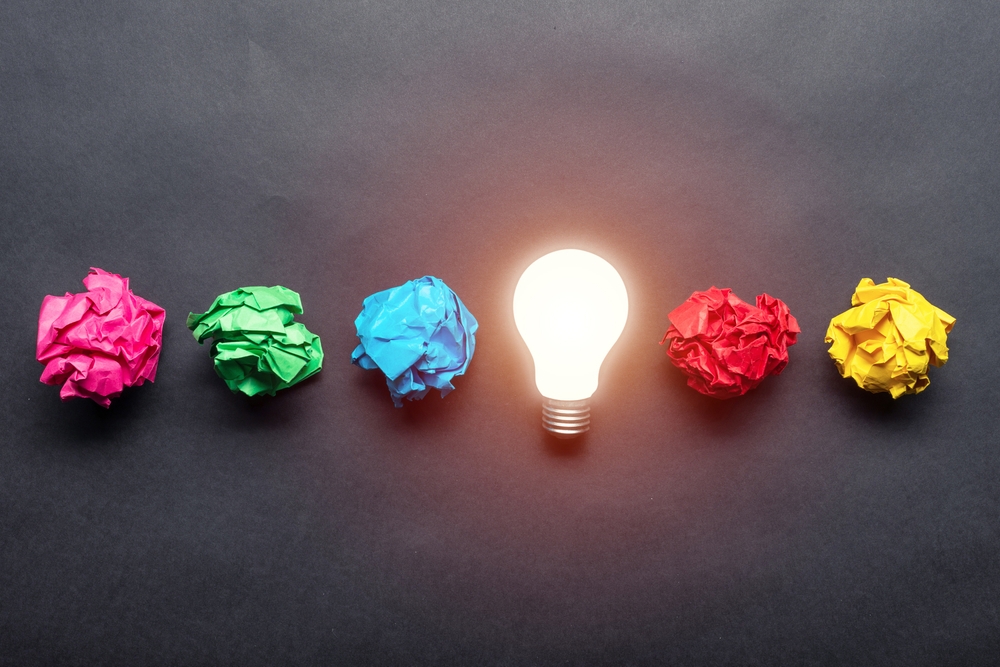 The Good
Emotet is no more! And we are feeling good. At least, one less malware to terrorize us. The cyberworld has taken big strides in innovation this week. A new industry task force has been created by various stakeholders in an attempt to disrupt ransomware groups. In another such beatific news, with the release of a new framework, NFC communications will have stronger privacy.
The Bad
The week witnessed loads of data breaches, be it due to misconfigured servers or cyberattacks. For instance, the police department in Washington, D.C. suffered an attack by the Babuk ransomware gang. While speaking of data breaches, accidental data leaks have become a huge concern for the cyber community with Wyoming Health Department accidentally exposing the test results of hundreds of thousands of residents. In addition to this, a failed ransom negotiation posed a big problem for the Illinois Office of the Attorney General.
New Threats
Just sliding down the rocky rollercoaster of bad news, we reached Mr. Toad’s Wild Ride that is this section. Way too many new threats popped up this week and we tried our best to compile them for you. Let’s start with the phishing campaigns targeting JPMorgan Chase customers. Moving on to a new spyware that was discovered stealing passwords and sensitive information. Another cyberespionage campaign was revealed that spanned for two years and was conducted by the Naikon APT group.