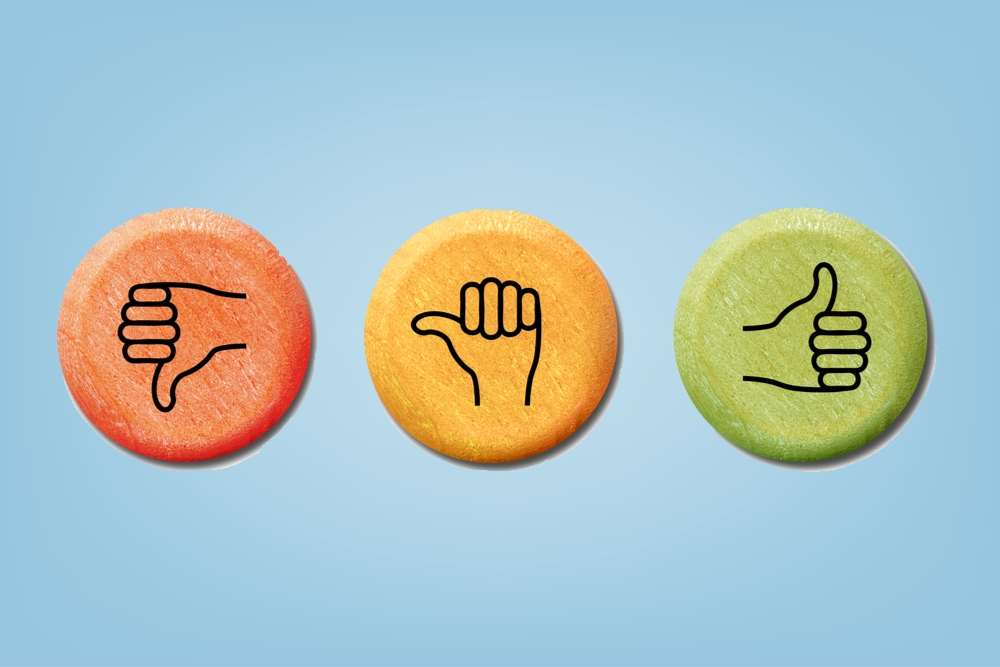 The widely used Traffic Light Protocol (TLP) gets a makeover after five years of the release of its first version. Under the new TLP 2.0, the TLP:WHITE level has been renamed TLP:CLEAR, and TLP:AMBER has an additional sub-level named TLP:AMBER+STRICT. Meanwhile, the NIST and CISA are finalizing a guideline for Identity and Access Management (IAM) that comes in the wake of the SolarWinds attacks where threat actors took advantage of poor identity management to compromise nine federal agencies.

Unfortunately, cryptocurrency and blockchain firms are at the mercy of threat actors as Solana and Nomad confirmed losing more than $200 million in different hacking incidents. Ransomware threat actors continued to wreak havoc across multiple organizations, with Semikron suffering a loss of 2TB worth of documents and Aetna AEC reporting the personal data of nearly 326,000 of its users being impacted.

New attack frameworks and platforms are the rage on underground forums. This week, Cisco Talos spotted Manjusaka, a new attack framework that is being used in the wild. Likewise, a new C2 platform named Dark Utilities has become popular for facilitating attackers to launch DDoS attacks and perform cryptocurrency mining.