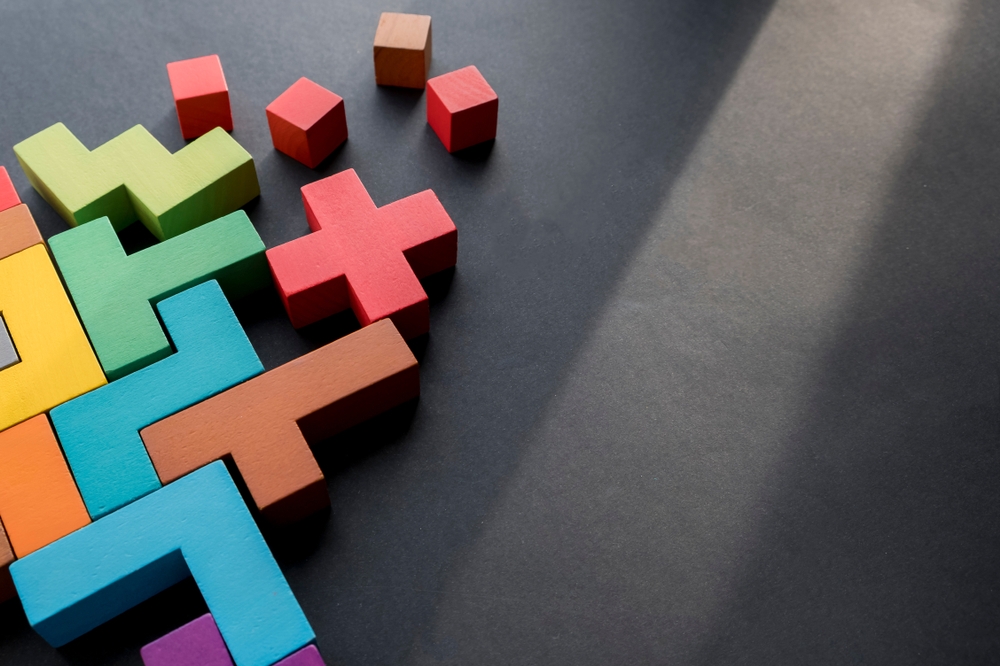 The Good
With the weekend around the corner, let’s quickly glance through all that happened in cyberspace over the week. Before delving into the security incidents and new threats, let’s first take a look at all the positive events. Microsoft has launched the Azure Security Lab and doubled its Azure bug-bounty reward to $40,000. Slack has added several new security features to its Enterprise grid product. Meanwhile, a design firm named OpenIDEO is hosting a contest for visual creators to create attractive and informative images on cybersecurity.
The Bad
Several data breaches and security incidents were witnessed in this week. E-commerce platform CafePress suffered a data breach compromising over 23 million customer accounts. Several misconfigured Jira servers were found exposing information about internal projects belonging to large organizations including Google, NASA, and Yahoo. Last, but not least, a misconfigured Amazon S3 storage bucket belonging to the Democratic Senatorial Campaign Committee exposed around 6.2 million email addresses of Democrats.
New Threats
This week also witnessed the occurrence of several new malware strains and vulnerabilities. Researchers have spotted a new variant of the Trickbot trojan that propagates via JavaScript files. A new variant of LokiBot info-stealer malware that uses steganography technique to hide its code required for unpacking routine has been detected. Meanwhile, security researchers have uncovered a new speculative-execution vulnerability dubbed ‘SWAPGS’ that impacts CPUs in Windows and Linux based machines.