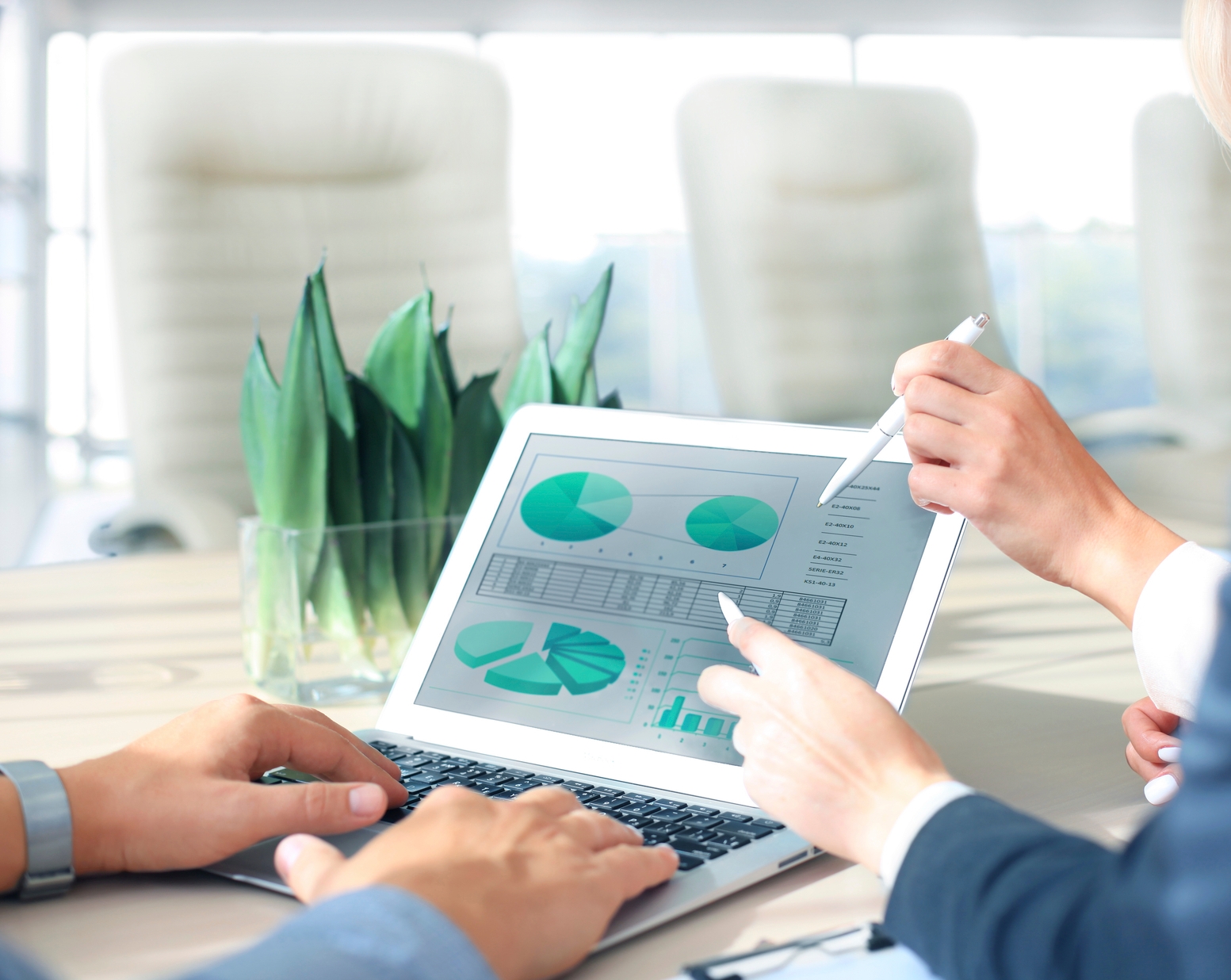 The Good
The week ended on a good note with many government agencies taking proactive steps to bolster their cybersecurity. The U.S. Energy Department is updating its Cybersecurity Capability Maturity Model to help organizations counter cyber threats. In other instance, the DHS announced the funding of a new project called STAMP in an effort to hunt for bugs in their IT systems.
The Bad
Along with the good news, comes the bad. This week saw several data breaches worldwide including incidents impacting Choice Hotels, Suprema’s Biostar 2 and LEE. Moreover, a report disclosed by the FBI this week revealed that the culprit behind the massive Capital One data breach may have also hacked more than 30 other organizations.
New Threats
Attacks due to new and existing malware were also unearthed by researchers this week. Malware like Ursnif and DanaBot trojans made a comeback in different cyberespionage campaigns targeting organizations and individuals across the world. Apart from these, Troldesh ransomware and PsiXBot botnet were upgraded with new anti-analysis techniques to evade detection.