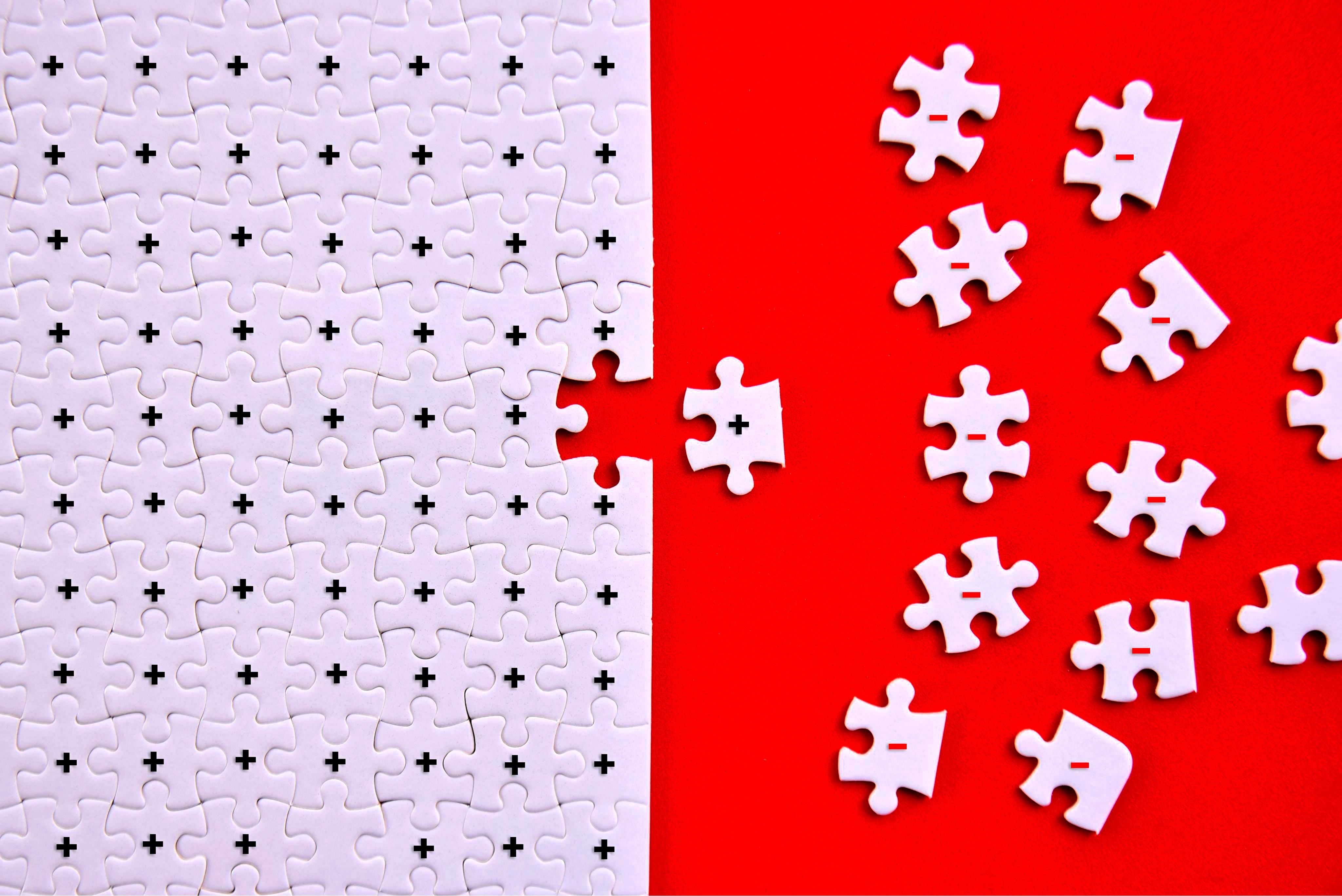 Federal authorities and cybersecurity leaders are always on their toes to find ways to tackle rising cyber threats. This week, the U.S. Cyber Command’s Cyber National Mission Force completed the 35th Hunt Forward operations wherein it helped over 18 countries by discovering advanced malware threats. In parallel, Microsoft took action on the SEABORGIUM threat actor by dismantling a massive phishing campaign that was active for more than six months.

Attackers had a field day using a PLAY extension, which is associated with the lesser-known ransomware that goes by the same name. The ransomware was reportedly used to encrypt files after stealing them from the Judiciary Court of Córdoba. Meanwhile, the Cl0p ransomware gang made a mix-up by targeting the wrong U.K water company, believing it to be Thames Water. It claimed that more than 5TB of data was stolen in the incident.

Threat actors show no signs of slowing down as they continue to implement faster and more complex techniques to launch cyberattacks. While the BlackByte group is back with a new extortion technique borrowed from LockBit, Cozy Bear (aka APT29) has found a way to disable the Purview Audit in licensing models to target Microsoft Office 365 users. The ill-famed Lazarus group has also added a new signed macOS malware to continue its ‘Operation In(ter)ception’ campaign that makes fake job offers.