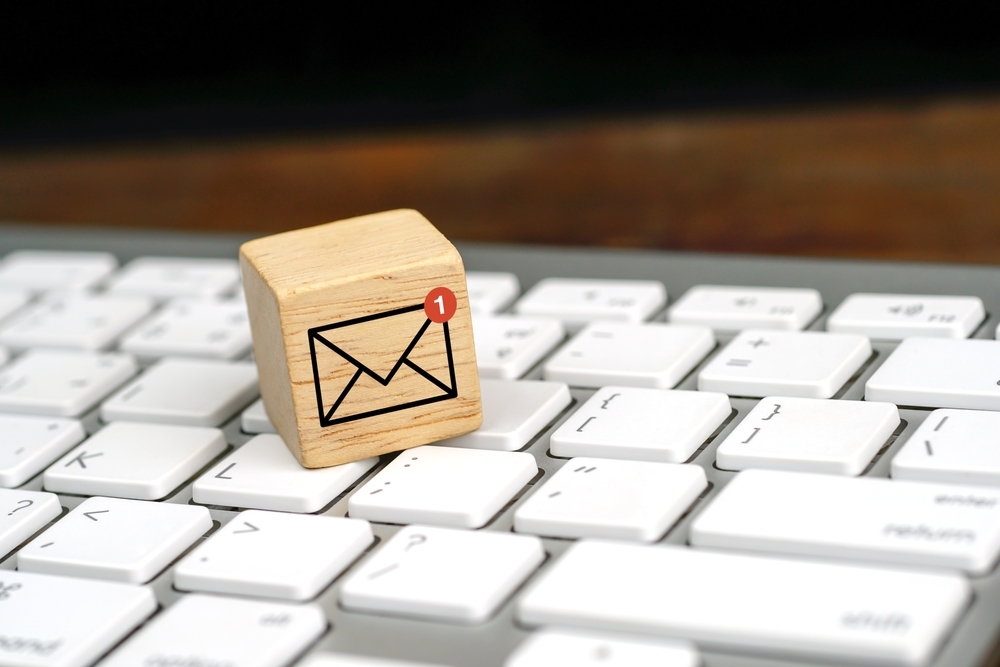 The security of autonomous vehicles and accessories is all set to be revamped as plans to streamline the security standards are in progress. The standards will be applicable to manufacturers of drones, airplanes, boats, and cars. A new healthcare cybersecurity bill is also in the introductory process. If approved, the bill would require the CISA and the HHS to work together to enhance the security of healthcare assets.

The FBI has sounded an alarm about the rising trend of using residential proxies in credential-stuffing attacks. The agency cites that the attackers are hiding their malicious IP addresses behind the proxy addresses that are not present in blocklists. Deepfake phishing attacks are also becoming a common phenomenon and the latest victim of this attack was the CCO of Binance.

Evolving trends in Iranian threat actor activity have been observed this week. While the infamous Charming Kitten APT was found using a new data extraction tool to steal information from Gmail, Yahoo, and Microsoft accounts. MuddyWater exploited the well-known Log4j vulnerabilities in SysAid applications to target organizations in Israel. In another major update, hackers are turning to the Sliver toolkit as an alternative for Cobalt Strike beacon to launch a variety of attacks including ransomware operations.