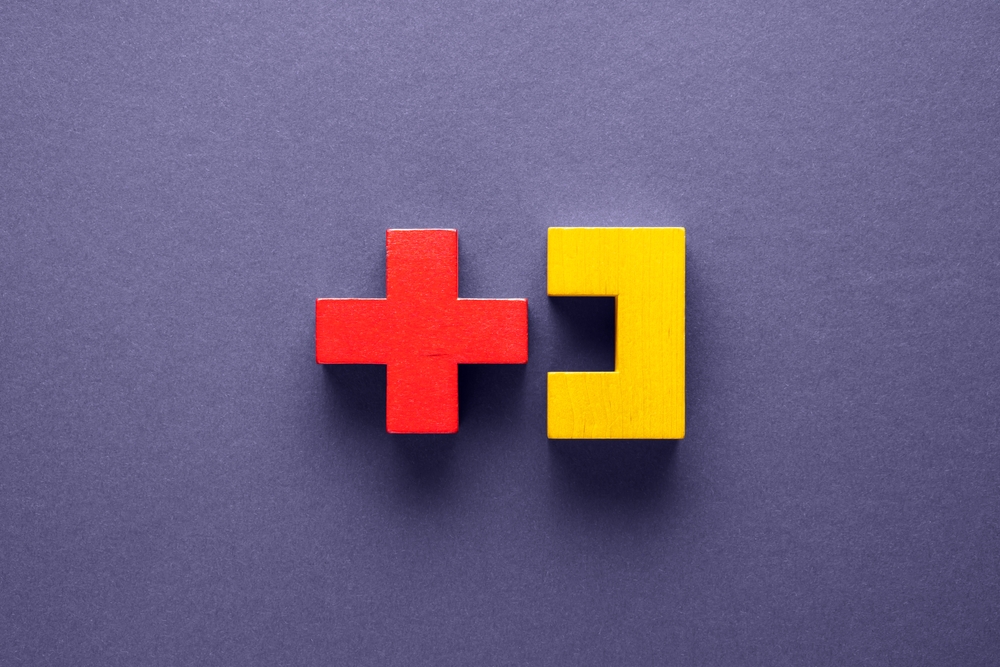 The NSA and the CISA have jointly released a series of guidelines to address threats from software supply chain attacks against the U.S. critical infrastructure and national security systems. The U.K telecom sector will have to follow a new security framework that is claimed to be one of the strongest regulations in the world. The framework has been developed to protect telecom networks against cyberattacks, data breaches, and software supply chain attacks.

There’s a new twist in software supply chain attacks on software repositories. New details related to the first ever phishing attack on the PyPi package repository have emerged this week. Researchers revealed that it was the work of a new threat actor named JuiceLedger that compromised hundreds of legitimate packages to deliver the JuiceStealer malware. The malware siphons passwords and other sensitive data from victims' web browsers. The notorious Evil Corp group is still at large and now is piggybacking on Raspberry Robin infrastructure to launch its attacks.

There’s no honor among thieves and this fits well with the gang behind the Prynt Stealer info-stealing malware. The threat actors have added a secret backdoor to send copies of data exfiltrated by WorldWind and DarkEye malware families to a private Telegram chat. Meanwhile, multi-platform ransomware families are gaining traction among threat actors seeking to cause damage to more than one organization at a time. In this row, researchers have discovered a new ransomware, called BianLian, that has targeted around 15 organizations.