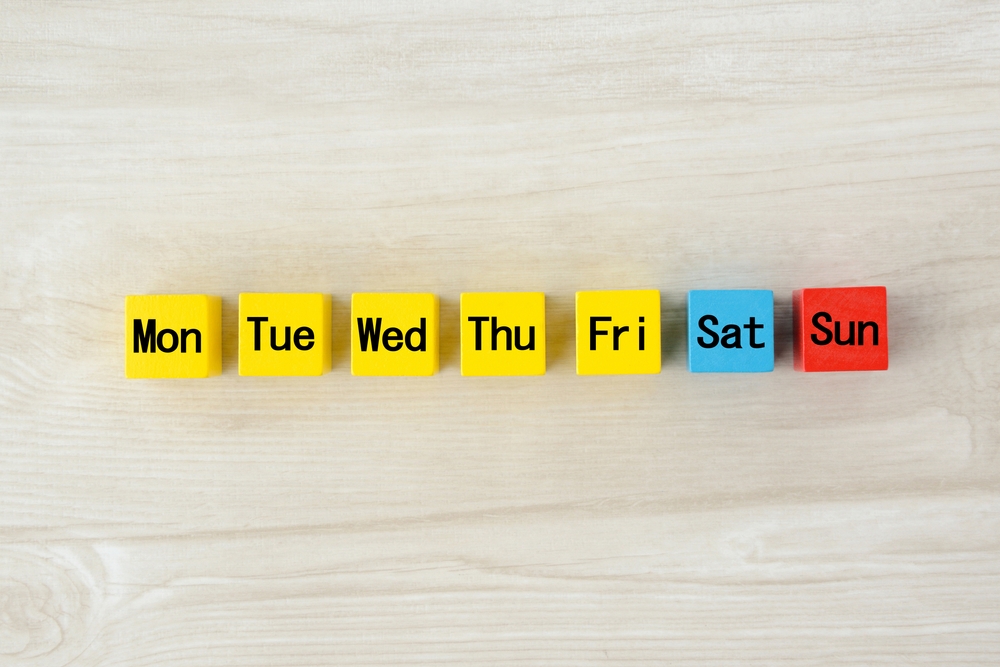 The Good
In today’s good part of the news, U.S. federal agencies have been nudged to upgrade their logging capabilities to boost their cyber readiness. Italy decided that it had had enough of cyberattacks and now has taken major steps to strengthen its defenses. You can now get a new device that would give an extra layer of security to your PC against malicious USB drives.
The Bad
NFTs are all the rage now, which also means that cybercriminals are trying to abuse the trend for their gains. In one such instance, the famous street artist Banksy’s website was hacked and a fake NFT of his art was sold. Last week, we had talked about how ransomware gangs were shutting down operations for good. We have a piece of not-so-good news this week. Phorphiex botnet gang announced to shut down its operations but the malware code is up for sale. In other news, both Fujitsu and Puma had some of their data uploaded on a dark web forum.
New Threats
This week brought along some vicious new threats in the form of new malware, scams, and vulnerabilities. A set of 16 vulnerabilities have been found to impact Bluetooth connectivity across millions of devices. A credential phishing scam has been spotted leveraging open redirector links, warned Microsoft. On the malware front, a new Mirai strain is being disseminated to conduct DDoS attacks.
?