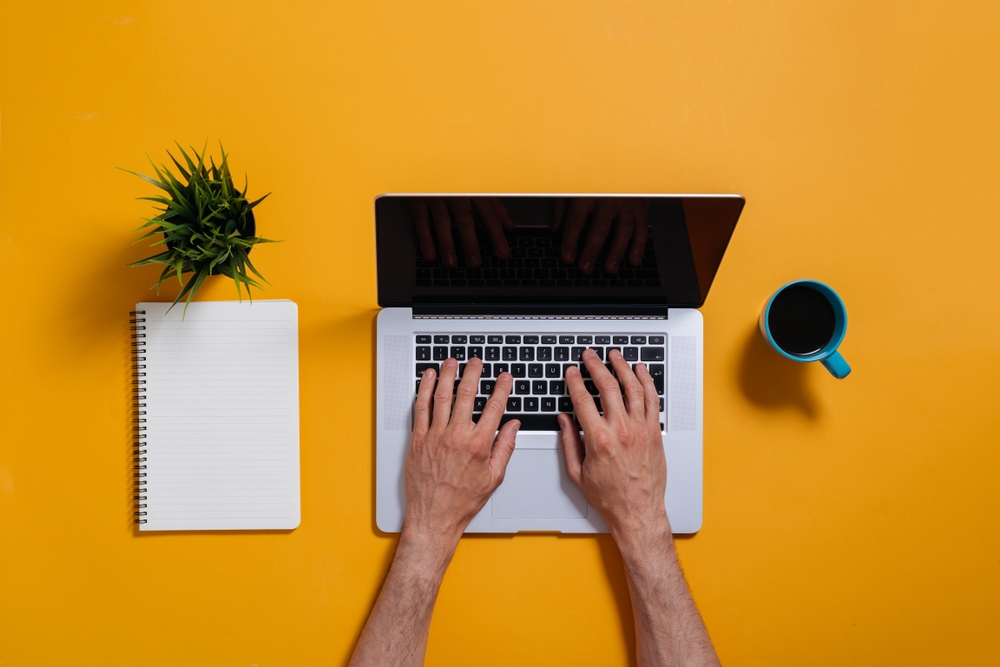 The Good
Before we begin planning for a happening weekend, let’s make sure our systems and networks are safe against imminent threats. While the week saw a mix of good and bad incidents, it also saw some threat actors coming back to haunt us. Let’s start with all the positive events in the cybersecurity space. Researchers have achieved a new crypto-cracking feat with the factoring of the largest RSA key size ever computed. Also, CISA released a fresh directive for all federal agencies to report bugs through a defined procedure. In other news, the global law enforcement team brought down the empire of Imminent Monitor RAT.
The Bad
The week also witnessed multiple breach incidents being reported. In an incident with Mixcloud, an online music streaming service, 21 million user accounts were compromised and were put up for sale on a dark web forum. Also, TrueDialog, a business SMS solution provider, mistakenly left tens of millions of private text messages on an unsecured server. Meanwhile, Chinese hackers managed to steal $1 million in an amount transfer hack from a VC firm to a start-up.
New Threats
This week’s highlights include a number of vulnerabilities and malware strains, while some returing in their newer versions. Proofpoint researchers came across Buer, a new modular loader, with robust geotargeting, system profiling, and anti-analysis features. In the next news, IBM X-Force published a report on a new iranian malware ‘wiper’ used in a destructive attack against companies in the Middle East. Another group of researcher disclosed the details of two new vulnerabilities in GoAhead web server which had puts hundreds of millions of IoT devices under threat.