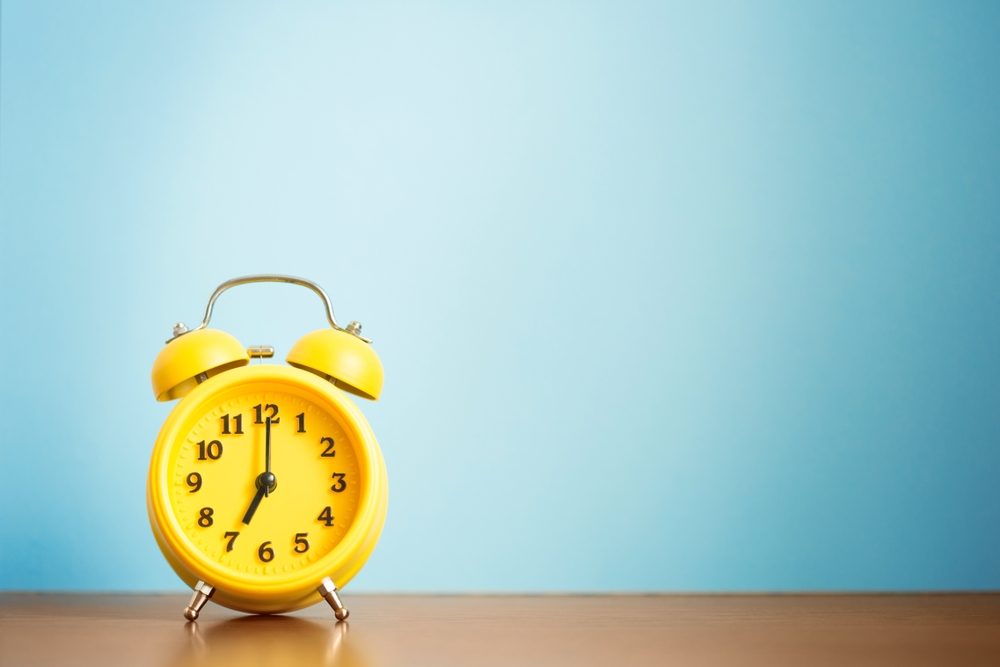 The Good
The Bad
Even with all the positive developments in cybersecurity, there will always be some bad to dampen moods and efforts. Hackers are still leeching off of weaknesses in systems and institutions to pilfer away data or bring chaos. This week witnessed SQL databases on sale, severe attacks on several big firms, and also, more COVID-19 related attacks. Cybercriminals are getting more sophisticated with their tactics and techniques, which has become a major cause for headaches.
New Threats
Another day, another new threat. The education sector is still burdened by the threat of ransomware attacks, leading to data theft or interruption in distance learning services. In addition to that, botnets have gained additional powers and have been causing disaster in their wake. Several new bugs have been identified in different systems that can lead to dire consequences.