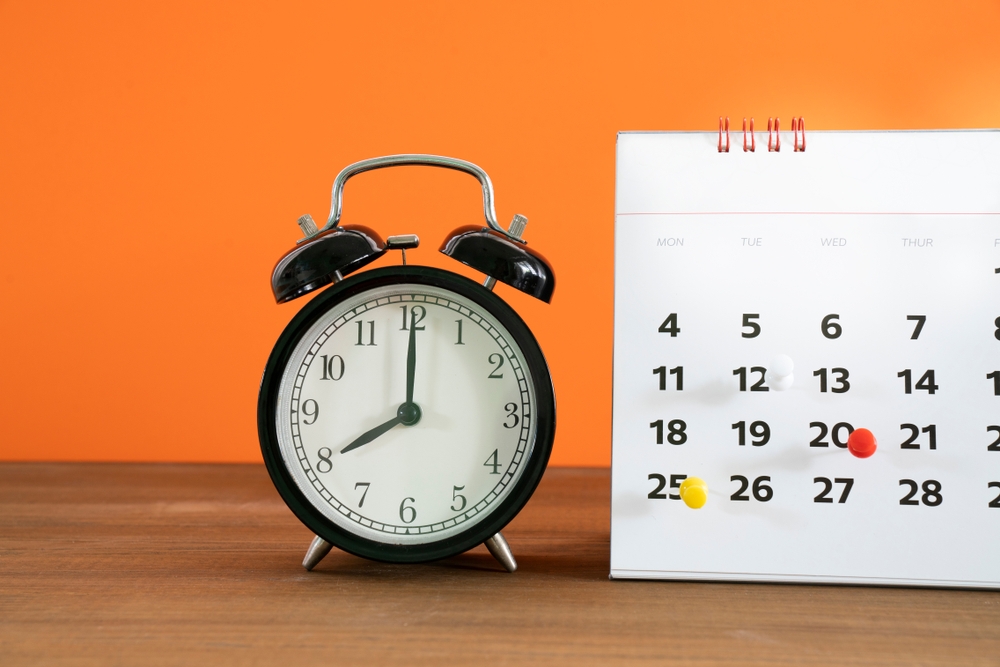 The Good
Ready to kickstart your weekend celebrations? Same here. But before we proceed, let’s quickly glance at positive developments made in cybersecurity this week. Google introduced better password protections and new real-time alert systems for phishing attempts on devices. Also, the U.S. Senate formally approved the legislation to establish a consortium to develop and prepare state and local governments’ cyber readiness program.
The Bad
Meanwhile, it remained a challenging week for organizations with big hacks and ransomware incidents. Over 2.7 billion email and password combinations were leaked online on an unprotected server. Also, Maze ransomware operators have taken the credit for the attack on leading wire and cable manufacturer Southwire Company. Further, over 752,000 birth applications were left exposed in the U.S due to an unguarded AWS storage bucket.
New Threats
The week was seemingly full of threats and alerts. A new version of VegaLocker ransomware called Zeppelin was found affecting IT and healthcare services in the U.S. Canada, and Europe. In other news, a cyberespionage group returned with new evasion techniques only to target technology companies and government agencies in East Asia. Also, there was a critical flaw reported to be existing in Intel CPUs that use SGX, a solution designed to protect data in the private regions of memory.