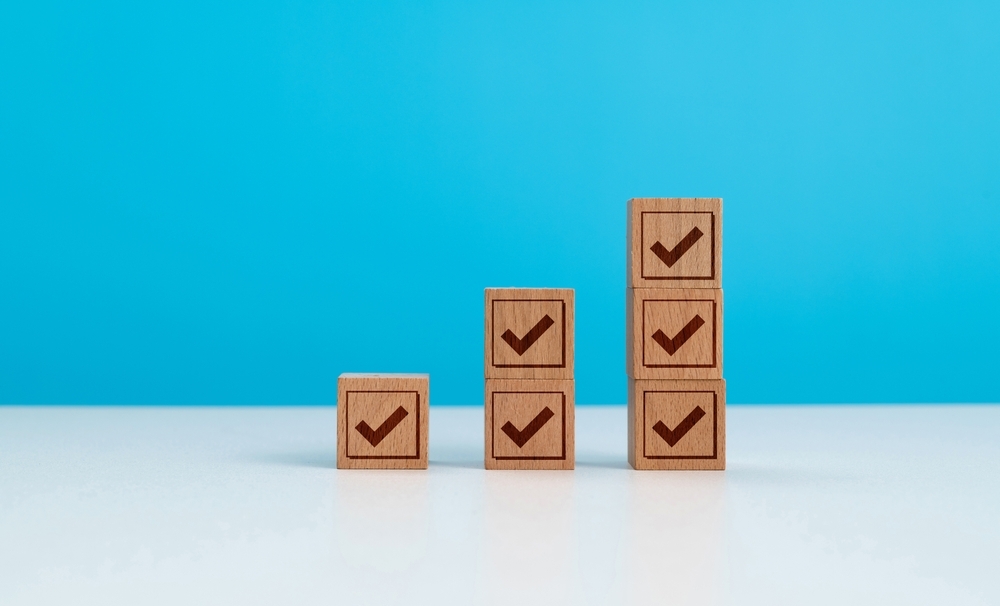 The demand for 5G cellular networks for office and home uses has attracted the attention of cybercriminals. Keeping this in mind, the NSA, along with the CISA and ODNI, issued a joint report to provide mitigation strategies that address potential threats to 5G network slicing. In another significant achievement, the DoJ took action against 48 DDoS-for-hire service platforms that were used to launch DDoS attacks worldwide.

Owing to the vast troves of patient data stored, healthcare entities remain vulnerable to ransomware attacks. This week, the HHS issued an advisory to help healthcare providers understand the attack scope and mitigation measures for LockBit 3.0 ransomware. In another update, the operators behind LockBit added the California Department of Finance to its list of victims. Furthermore, Uber reported a security breach that occurred due to an intrusion at a third-party vendor. This is the second data breach that the firm has suffered this year and is likely to have impacted the data of over 70,000 employees.

Researchers have laid bare recent cyberespionage activities associated with the infamous Charming Kitten APT. It has been found that six subgroups of the APT were involved in 60 attack campaigns launched across different sectors. Meanwhile, the trend of Golang-based malware continues to flourish in the threat landscape. This week, researchers discovered two new Golang malware—GoTrim and Chaos RAT—that enabled their operators to launch a wide range of attacks.