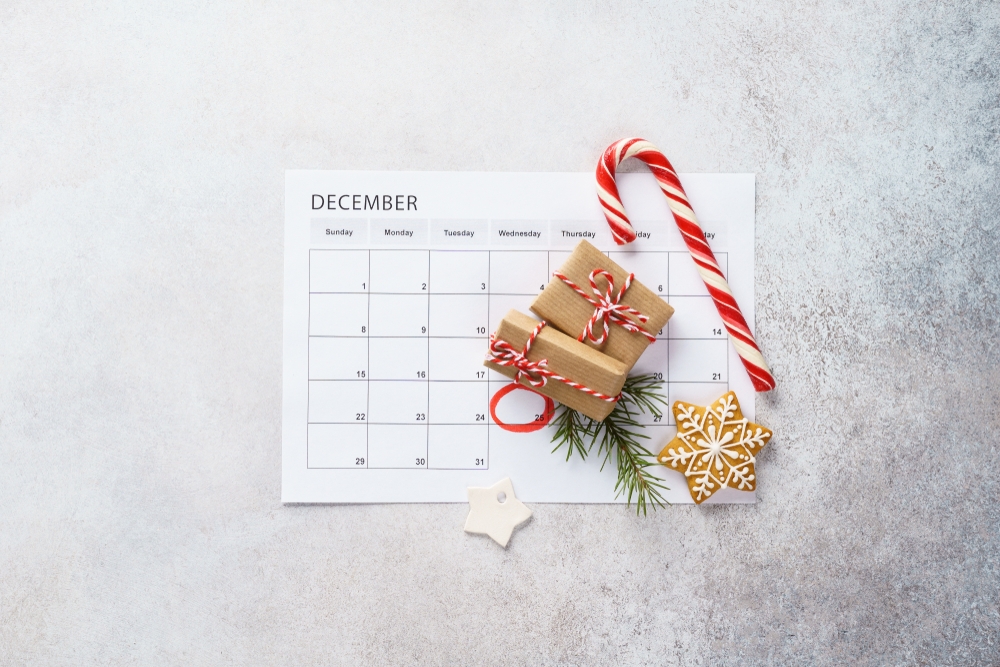 The Good
As we approach the end of the year, here are the top highlights from the cybersecurity landscape this week. Let us dive into the good and the bad events, followed by the new threats that emerged during this period. In good, firstly, Apple announced its open-to-all bug bounty program which now invites vulnerability reports for a much wider spectrum of products. Also, the U.S House of Representatives passed legislation aimed at protecting the U.S. energy grid from cyberattacks. Further, Google announced financial aid to the open-source cybersecurity community to motivate volunteer work done by them.
The Bad
The week witnessed a number of breaches and threat actors targeting companies worldwide. A researcher found an exposed database containing over 267 million Facebook users’ IDs, phone numbers, and names. In other news, At least 200 equipment manufacturers across the world fell victim to a malware campaign called ‘Gangnam Industrial Style’. Also, data belonging to more than 1 million mobile users was found lying exposed on the servers of Conor Solutions.
New Threats
Meanwhile, cybercriminals continue to exploit weaknesses in networks and devices while giving security teams in organizations a very hard time. Now, a team of researchers found at least 47 million smart tracker watches vulnerable to exposure of confidential data including location and voice recordings. Facebook-owned Whatsapp also addressed a severe bug allowing a group member to crash the messaging app for other group members. Moreover, a new backdoor ‘Poison Frog’ was found to be used by the OilRig threat actor group.