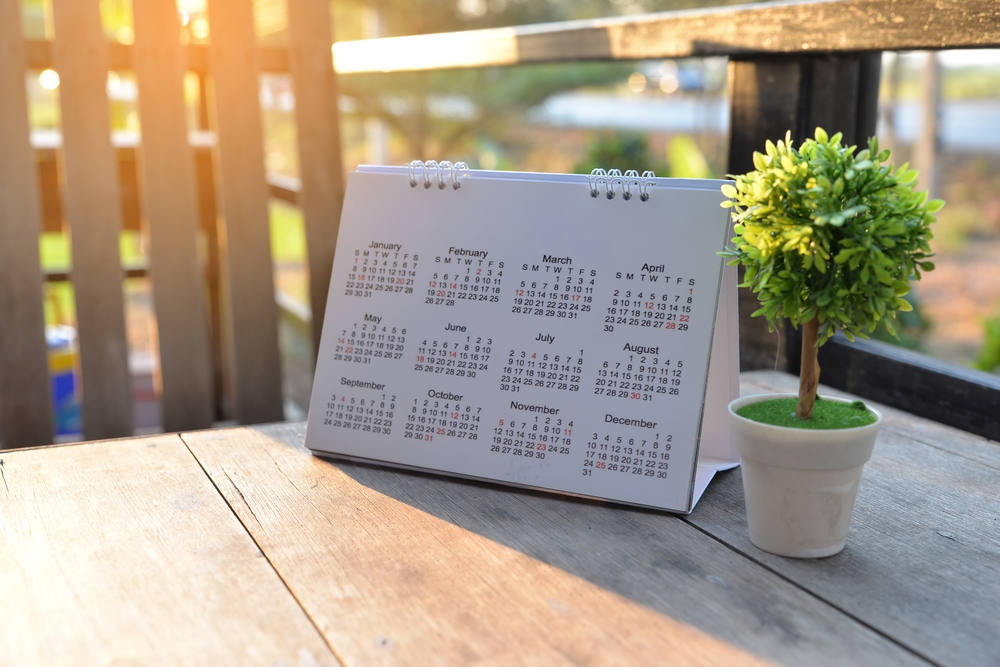 The Good
The new year has arrived, and with glasses raised and timeless stories recounted, let’s begin the cybersecurity round up for the past week with the good headlines first. Deutsche Bank, Mastercard, and IDEMIA have come together for the launch of the first card to tap motion code technology.  Also, the Department of Homeland Security is looking forward to setting up a centralized vulnerability disclosure platform for all federal government agencies. Further, the York College, UK announced a new apprenticeship course in cybersecurity to help organizations upskill their existing staff.
The Bad
The holiday season wasn’t a cake walk for employees of some organizations that suffered data breaches and other security incidents this week. Now, Landry Inc. disclosed the discovery of malware on payment processing systems used in its network of restaurants. On the other hand, Wyze Labs confirmed a data leak impacting over 2.4 million of its users. Also, Special Olympics of New York had its email server hacked by attackers to target donors through phishing attacks.
New Threats
The week also saw the discovery of new malware and flaws affecting different software and hardware products. Cisco issued critical security warnings regarding its Data Center Network Manager software that could expose enterprise customers to remote attacks. In other news, the infamous Cloud Hopper attack campaign was found to have affected 14 more companies than earlier expected. Also, researchers reported three critical remote code execution vulnerabilities in Ruckus Wireless routers.