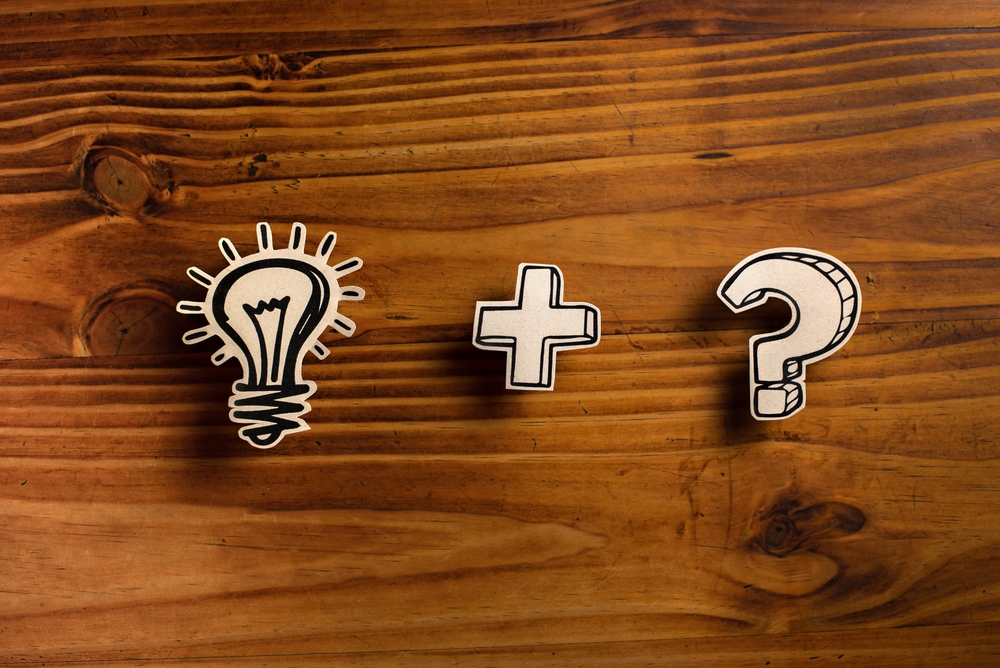 The Good
It rained ransomware decryptors this week. A former operator and self-proclaimed developer for Maze, Egregor, and Sekhmet released decryptors for the victims. They claimed that this was a planned course of action and has nothing to do with recent takedown efforts by law enforcement. Russia took down three prolific online shops for stolen payment card data and stated that similar domains will be targeted in the near future.
The Bad
Once again, a government agency was the target of a major cyberattack. Unidentified adversaries attacked the U.K Foreign Office, in what is suspected to be a cyberespionage campaign. In a new revelation, the BlackCat ransomware group claimed to be former members of the now-defunct DarkSide gang. However, the elephant in the room is this APT group that remained hidden for a decade. Named ModifiedElephant, researchers have finally shed light on its operations.
New Threats
Coming to other new developments in the threat landscape this week, Medusa and Flubot have joined hands and their infection rates are drastically rising. The Out to Sea campaign, conducted by OilRig APT, has been going on for quite some time now. It shows no signs of drowning as a new backdoor—Marlin—has been introduced. Molerats has been slithering around with a new campaign and a previously undocumented implant, NimbleMamba. It has already dug its fangs into Middle Eastern entities.