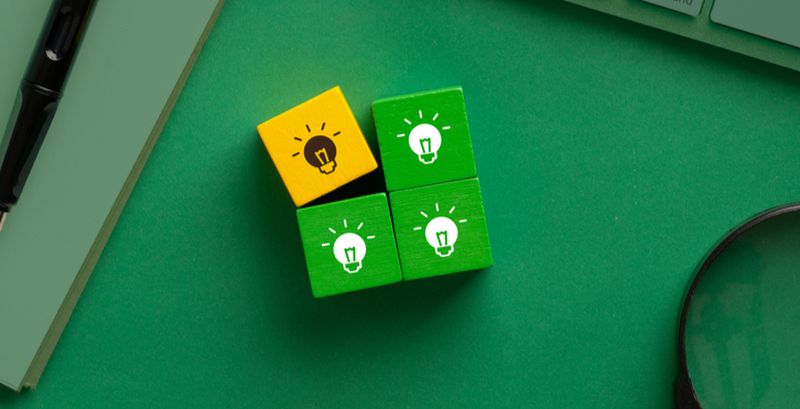 The Good
This year seems to be bringing out the humanity in threat actors, at least in some. Another ransomware shut down shop and apologized for being a pain. Also, let me ask you a question. What do musicians, influencers, and sports celebrities have in common? All of them got more than $100 million worth of cryptocurrency stolen from them. But, fret not. Suspects have been arrested.
The Bad
Attacks on critical infrastructure just got extreme where physical risks to lives could be incurred. This week made us all ponder over the severity of cyberwar after an intruder tried poisoning a Florida city’s water supply. The alleged source code of Witcher 3 was put on auction. Lastly, Conti means business and by business, it means leaking data until the victims end up paying. This week two healthcare providers fell prey to this ignominious ransomware.
New threats
It’s the second week of February and apparently, love is in the air. However, do you know what else is in the air and all around you? Love scams! Along with this deception, we saw the emergence of a new ransomware strain that is no longer reliant on a C2 server for communication. Such tech, much danger. Before signing off, we also need to mention that the BazarBackdoor malware got a makeover and now it can evade detection.