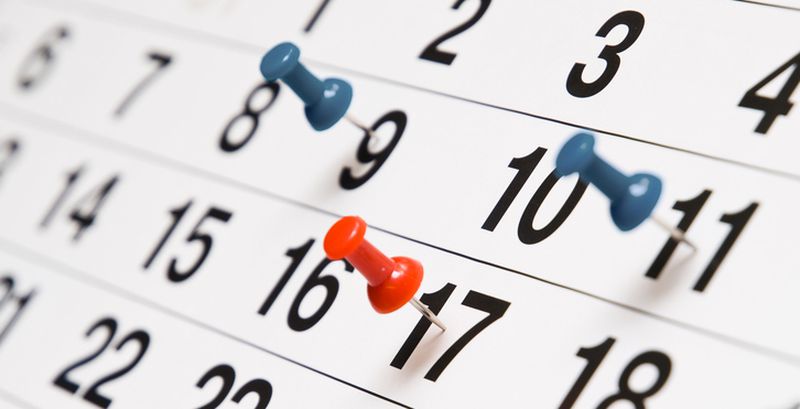 The Good
In the cybersecurity world, data encryption is often hailed as a necessary security measure to protect sensitive data stored by organizations. The stronger the encryption process, the more secure the data is. Keeping this in mind, a group of scientists have come up with a unique encryption process that uses the process of crystallization to create random strings. On the other hand, researchers at the Berryville Institute of Machine Learning developed a new formal risk framework to guide the development of secure machine-language (ML) systems.
The Bad
Meanwhile, a misconfigured database and a software error exposed millions of records in two different data leak incidents. Estée Lauder Companies Inc. leaked over 440 million records due to an unguarded database. On the other hand, a software error in the Danish government’s TastSelv Borger tax service exposed the personal data of 1.2 million Danish citizens. Apart from these incidents, the US store chain Rutter’s was hit by a malware attack affecting its Point-of-Sale (PoS) systems.
New Threats
New variants of existing malware and never-seen-before vulnerabilities were also uncovered this week. Among the new variants, Emotet and Loda trojans grabbed the spotlight for targeting victims through insecure wireless networks and malicious websites respectively. The newly discovered vulnerabilities included a BlueFrag vulnerability affecting phones running Android 8 Oreo or Android 9 Pie and SweynTooth vulnerabilities impacting Bluetooth Low Energy (BLE) technology on system-on-a-chip (SoC) circuits. Security researchers also discovered the new xHelper Android malware strain that is capable of reinfecting target devices even after factory reset.