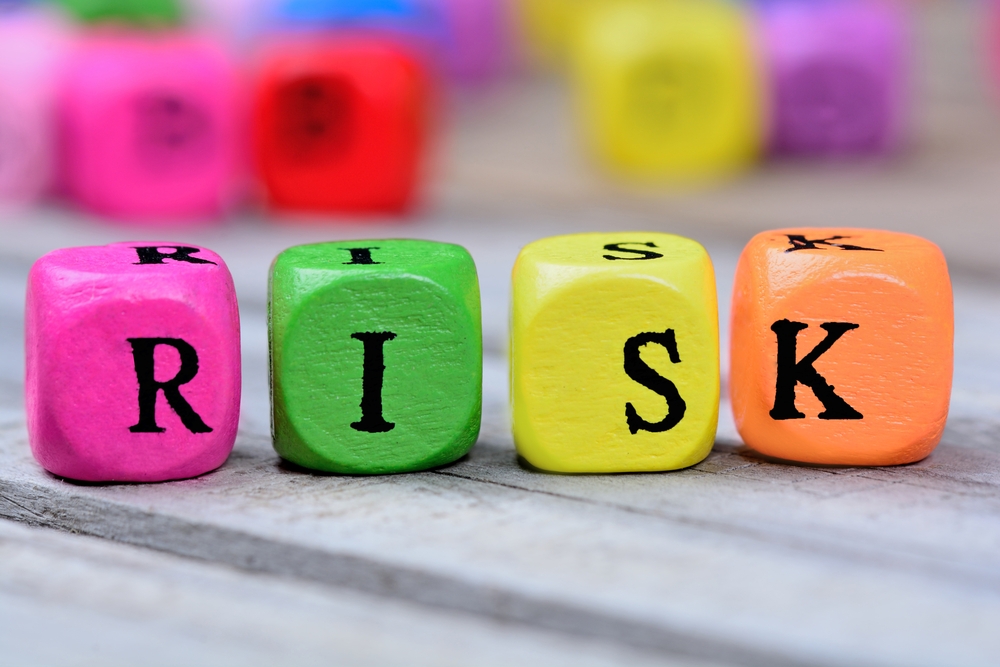 The Good
The decryptor harvest has been really good lately. This week, researchers successfully developed a decryptor for victims of Hive ransomware by exploiting an encryption flaw in the ransomware. In another development, a new coalition was announced that brings together at least 22 nonprofit organizations dedicated to cybersecurity to protect vulnerable organizations from cyberattacks.
The Bad
Phishing attacks continue to be a security concern for the financial services sector as Monzo and Citibank customers became victims of text-based and email phishing campaigns, respectively. Ukrainian organizations were hit by a new data wiper as well as DDoS attacks in a continued cyber-physical crisis facing the country. Threats involving open-source software have not yet subsided as several malicious NPM packages were spotted stealing Discord tokens.
New Threats
Software piracy is a minefield of cyber threats. Now, a new variant of the CryptBot infostealer is being distributed via pirated software sites that use SEO poisoning tactics. Google Play Store has become another festering spot for malicious apps delivering a new trojan - Xenomorph. A new threat, namely ice phishing, targeting Web3 and blockchain networks has also been reported this week.