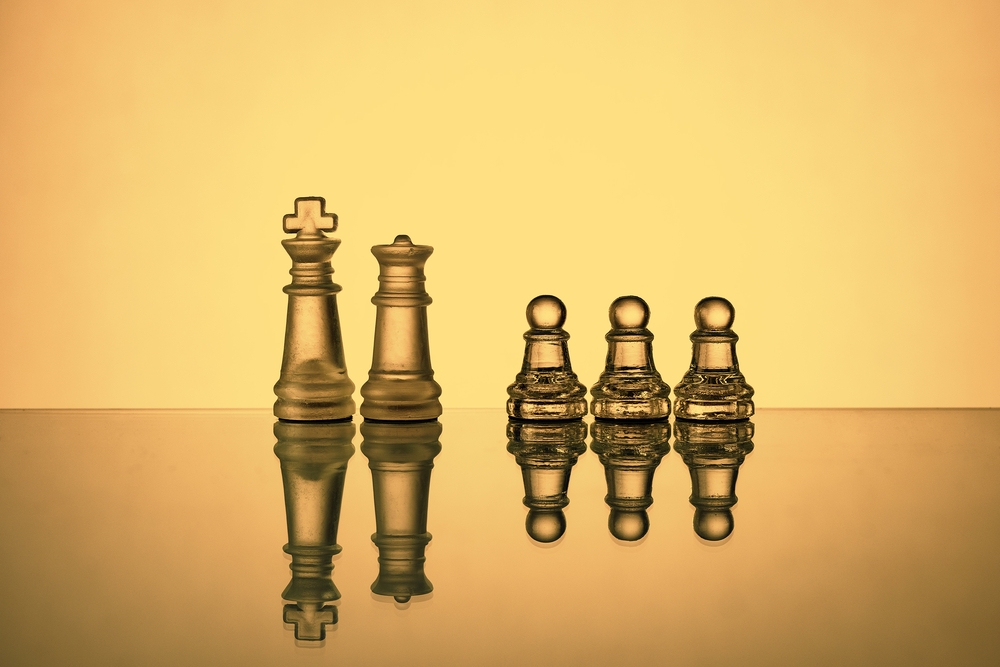 The Good
Let us welcome you to the first weekly threat briefing of the year. The week started with the display of a new technique by a group of academics from UCSB to detect and mitigate inconsistencies in smart contracts. We are quite aware of the dire situation of the healthcare sector when it comes to ransomware threats. Therefore, the HSCA trade group published two guides that would help healthcare providers and manufacturers ensure patient safety.
The Bad
Platforms for online collaboration and productivity have become an innate part of the lives of most professionals in recent times. Now, cybercriminals were found exploiting Google Docs to deliver malicious phishing websites to users through a quite innovative method that leverages the Comment feature. A New Mexico County government fell prey to a ransomware attack, resulting in the shutdown of public offices in three major cities. It was not very sunny in the healthcare sector as the Broward Health hospital system underwent a huge data breach incident.
New Threats
It is time to pay closer attention to iPhone security as a new attack technique, dubbed NoReboot, was revealed that enables attackers to fake a restart on your iPhone, impeding the deletion of the malware from your device. New year, new scams. This week, a scam was found targeting Austin inhabitants, leveraging fake QR codes at public parking meters. A new Zloader campaign was also observed exploiting Microsoft’s Signature Verification.