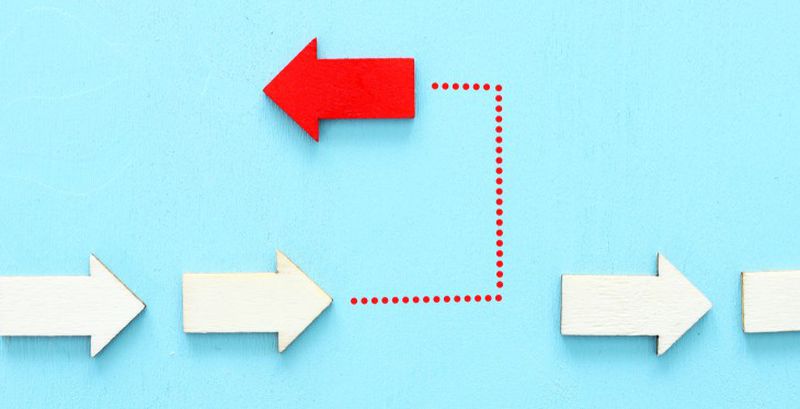 The Good
With attackers leaving no stone unturned to make the cyberworld chaotic, government agencies also try to keep pace by issuing guidelines and mitigations for improving organizations’ security posture. While the White House released the standards for the U.S. maritime transportation system for threat information sharing, the NSA issued guidelines for network security analysts and system administrators to mitigate risks posed by weak encryption protocols.
The Bad
With good, comes the bad. On one hand, Nissan and Microsoft disclosed incidents that resulted in source code leaks, while on the other, more than 200 million records of Chinese citizens were put on sale on a Russian dark web forum. Further, ransomware incidents and phishing scams from the week reflected the rugged cybersecurity posture of a few firms.
New Threats
The new year has brought a flood of new threats. In the first week of the year, researchers discovered a new RAT called ElectroRAT that can target Windows, Linux, and macOS systems. Moreover, the first new ransomware family of 2021, Babuk Locker, was identified which has compromised the Windows Restart Manager of corporate victims.