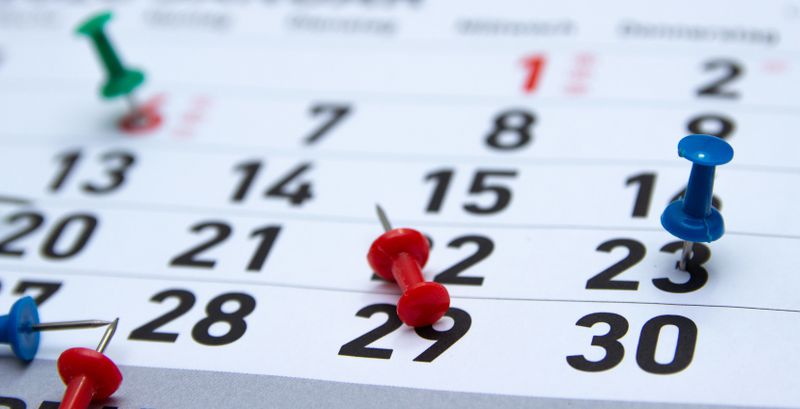 The Good
With the weekend around the corner, let’s glance through all the good, bad, and new threats in cyberspace that many in the industry talked about this week. Starting with the good, a UK-based business, Veridium sprang a new technology that could validate the identity of a user with its phone device by monitoring its habits. Further, Google’s latest update enables iPhone users to use their phone as a physical 2FA security key to log into Google accounts. Also, CSA announced a new global event ‘SECtember’ that focuses on educating the industry on the crossroads of cloud and cybersecurity.
The Bad
This week, breaches and ransomware incidents turned awry for organizations and authorities. Canadian online pharmacy PlanetDrug spilled the personal and financial data of an undisclosed number of customers. In other news, Australia's P&N bank had its customer relationship management system raided by hackers and putting personal information of some 96,000 members on risk. Also, scammers siphoned off the Manor Independent School District of Texas of $2.3 million in three different transactions.
New Threats
Several new threats and vulnerabilities were discovered this week. Researchers found a new ransomware dubbed Ako that uses span to infect its victims. Meanwhile, Oski, a new malware, was spotted targeting browser data, and crypto-wallets in the U.S. Also, a group of researchers reported 'Cable Haunt' modem flaw in Broadcom chips affecting hundreds of millions of users.