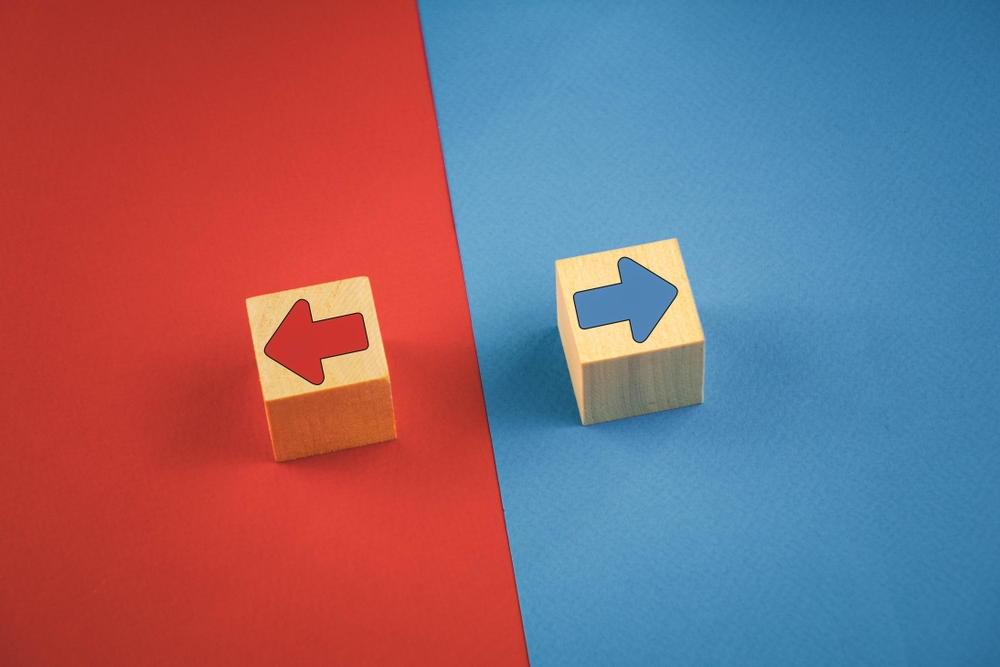 The Good
We have a bunch of good news this week to pair with your morning coffee. Governments across the world are relentlessly working on improving the cybersecurity postures of their nations. In one such development, the U.S. NSA has now gained greater authority to defend national security systems. On the same page, the U.K's NCSC issued guidance for companies to make it easier for their customers to differentiate between phishing and legitimate texts of calls.
The Bad
Why do threat actors decide to attack humanitarian agencies and services? We do not have a proper answer yet. The Red Cross became the victim of such an unfortunate attack that resulted in the theft of the personal information of hundreds of thousands of people. This week was rife with state-backed threat activity as the UNC1151 group defaced more than 70 Ukrainian government websites. A cyberespionage campaign was revealed targeting ICS vendors, universities, and other organizations related to renewable energy. The campaign began in 2019 and is still ongoing.
New Threats
QNAP NAS devices are once again under attack by the QLocker ransomware in a new campaign. More Ukrainian organizations are under attack by a new malware, dubbed WhisperGate, that pretends to be a ransomware but is a data wiper in reality. The week also brought us a new cryptocurrency scam that abuses the Amazon brand to trick potential investors into giving up their money.