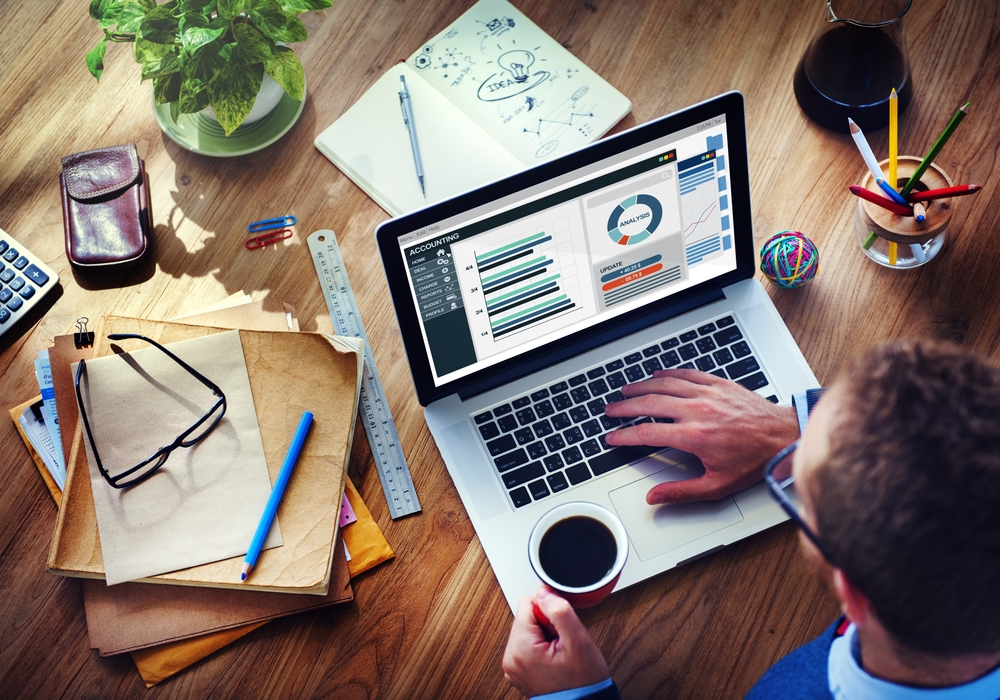 The Good
It’s time to welcome the first weekend of July with the most interesting threat intel of the week. Let’s first start with all the positive events, before getting into the security incidents and the new threats. Microsoft introduced a new feature called ‘Tracking Prevention’ to its new Chromium-based Edge browser. Toyota released an open-source testing tool named ‘PASTA’ (Portable Automotive Security Testbed) that tests a car’s vulnerability to hacking. Meanwhile, the US is planning to mandate the use of retro technologies on US power grids as a defensive measure against cyber attacks.
The Bad
Several data breaches and security incidents were witnessed in this week. The US Virgin Islands Police Department suffered a ransomware attack that crippled the servers containing internal affairs records and citizen complaints. An unprotected database belonging to Orvibo has leaked almost 2 billion user records. Meanwhile, an investigation has revealed that Chinese authorities are installing surveillance apps on tourists’ phones as part of a large surveillance program.
New Threats
This week also witnessed the occurrence of several new malware strains and vulnerabilities. A malware researcher observed Trickbot’s new module dubbed ‘Cookie Grabber’ which is designed for stealing browser cookies. WannaLocker, a mobile derivative of WannaCry ransomware has been enhanced with spyware, RAT, and banking trojan capabilities. Meanwhile, the US Cyber Command has issued security alert about the exploitation of a known vulnerability in Microsoft’s Outlook.