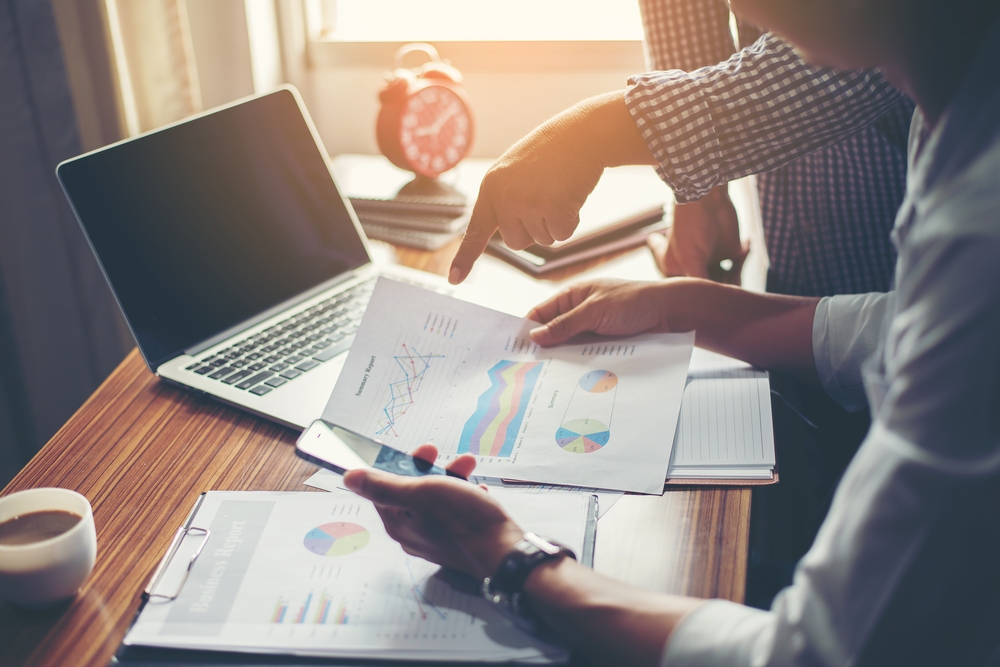 The Good
With the weekend around the corner, let’s quickly glance through all that happened in the cyberspace over the week. Let’s first start with all the positive events, before getting into the security incidents and the new threats. Fujitsu Laboratories announced the development of a digital identity exchange technology that improves trust while validating a user. Mozilla is developing a new feature dubbed ‘Social Media Trackers’ to provide tracker protection for social sites. Meanwhile, Keysight Technologies announced a new automotive cybersecurity program that enables automotive security professionals to ensure the safety of their vehicles.
The Bad
Several data breaches and security incidents were witnessed in this week. Magecart attackers grabbed the eyeballs with two different massive campaigns. First, the large-scale campaign that breached almost 962 e-commerce stores in just 24 hours. The second campaign witnessed Magecart attackers injecting card skimmer code on over 17,000 websites through misconfigured Amazon S3 buckets. Meanwhile, an unprotected MongoDB database exposed almost 188 million records of personal data sourced from Pipl and LexisNexis.
New Threats
This week also witnessed the occurrence of several new malware strains and vulnerabilities. Trickbot trojan added a custom proxy module from IcedID. Researchers have uncovered a new malspam campaign that delivers Dridex trojan and RMS RAT. Another malspam campaign that delivers Astaroth malware through fileless execution was spotted in the wild. Meanwhile, Agent Smith malware infected almost 25 million Android devices.